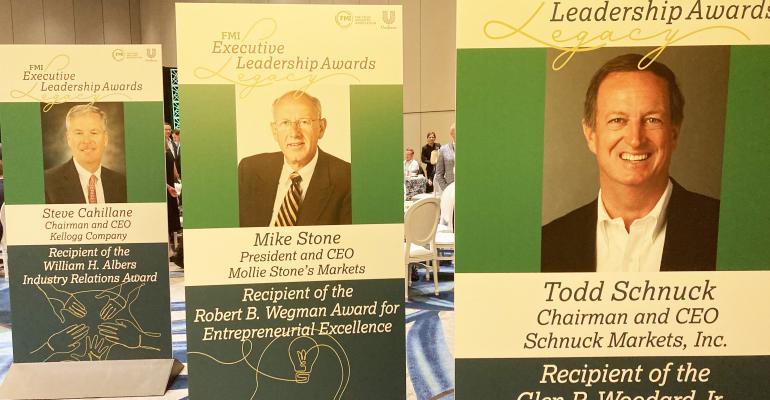 “From inflation and supply chain challenges to federal mandates and COVID-cautious consumers, food industry executives had the responsibility to navigate a barrage of new and complex issues throughout the last 24 months,” said FMI President and CEO Leslie G. Sarasin. “Their forward-thinking solutions and refined expertise were crucial drivers of the industry’s resilience through turbulent times.”

Separate and apart from the 2022 honorees, Sarasin offered a special tribute to the industry and its stewardship through the pandemic, acknowledging the entire industry with a 2021 Esther Peterson Award. Considered to be the first industry consumer adviser and a former adviser to presidents Kennedy, Johnson and Carter, the Peterson Award recognizes a lifetime of dedicated service and extraordinary contributions to consumers. 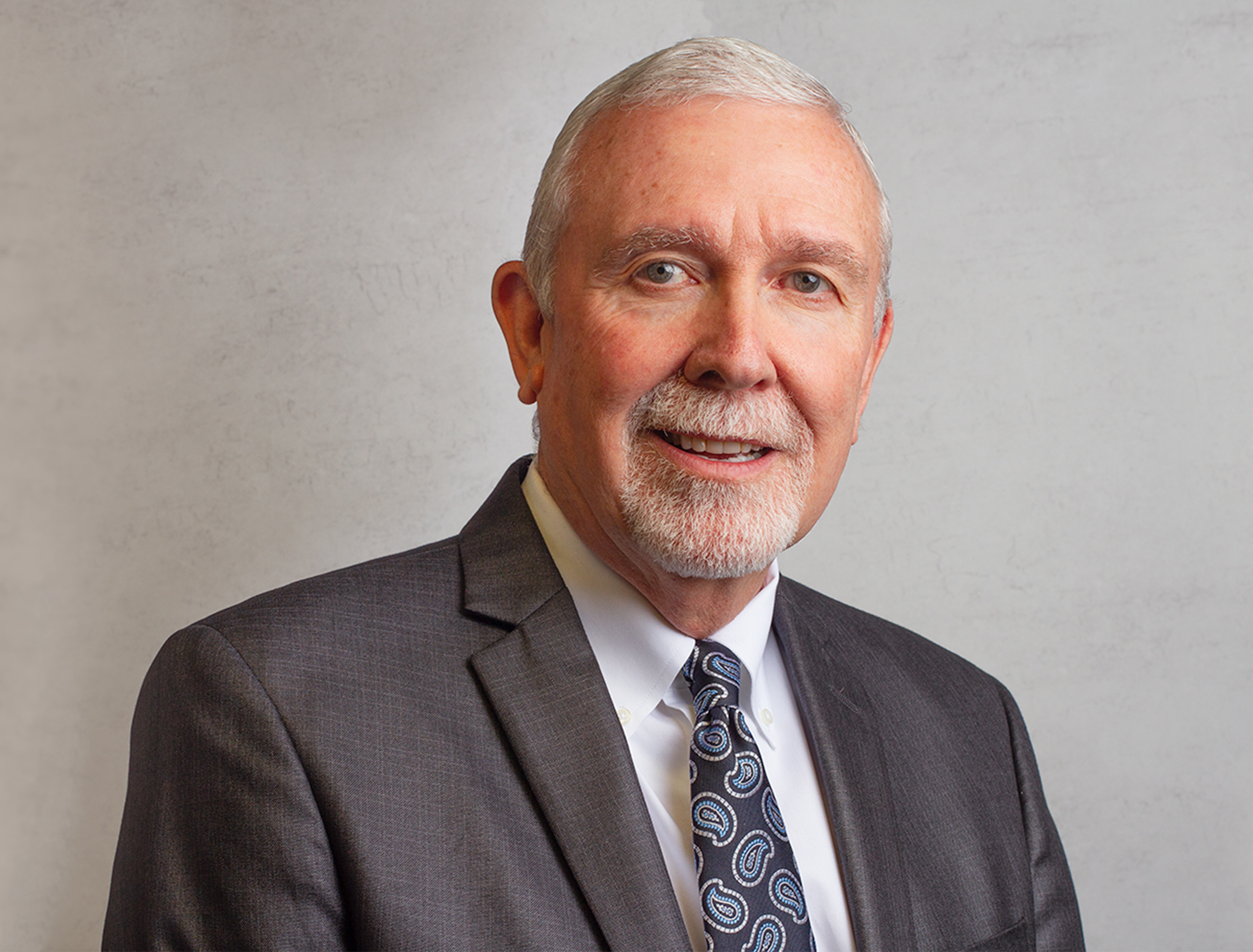 The “Great Humanitarian” Herbert Hoover demonstrated the immense power the food industry wields in uplifting those in need. During WWI, Hoover’s Commission for Relief in Belgium (CRB) fed more than 10,000 civilians in an active war zone for five years. This spirit of magnanimity and public service is highly reflective of Neal Berube’s lengthy and accomplished career.

As CEO of Associated Food Stores (AFS), Berube worked diligently to ensure the needs of shoppers and associates were not only met but exceeded. His people-first approach to executive management is what helped AFS reach historic levels of profitability. Berube continued to work in pursuit of the common good outside his day job, serving on the boards for Intermountain Healthcare and McKay Dee Hospital in Utah. Berube also serves as the mayor of North Ogden City, Utah, where he actively pursues positive, community-based solutions to local problems and strongly encourages informed civic engagement from all his constituents. 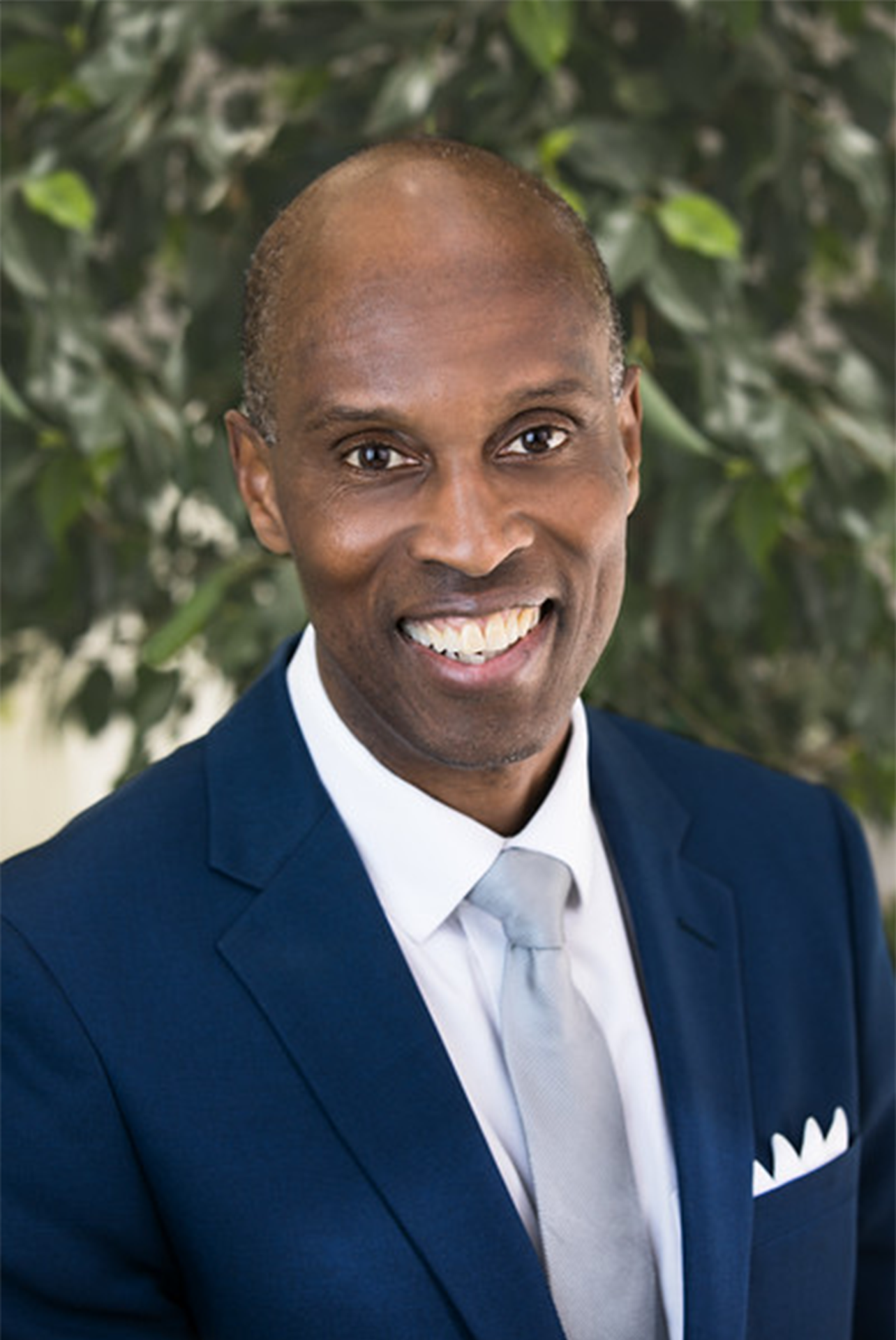 Mayes began his supermarket career in 1991 at Lucky Stores and later worked in various roles at Safeway and Albertsons Companies, such as senior corporate counsel and senior vice president of public affairs, government relations, sustainability & philanthropy. In 2017, Mayes was named chief diversity & inclusion officer at Albertsons Companies and led the company’s award-winning efforts to advance a culture of diversity, equity and inclusion among its nearly 300,000 associates. He has received numerous awards for his work, being twice named one of the “Top 100 Chief Diversity Officers in the U.S.” Mayes is a frequent speaker at conferences, corporate events and universities across the U.S., including groups such as NRF, NGA, CGA, FMI, NextUp (formerly Network of Executive Women), USC’s FIM and Portland State’s TMTL programs. 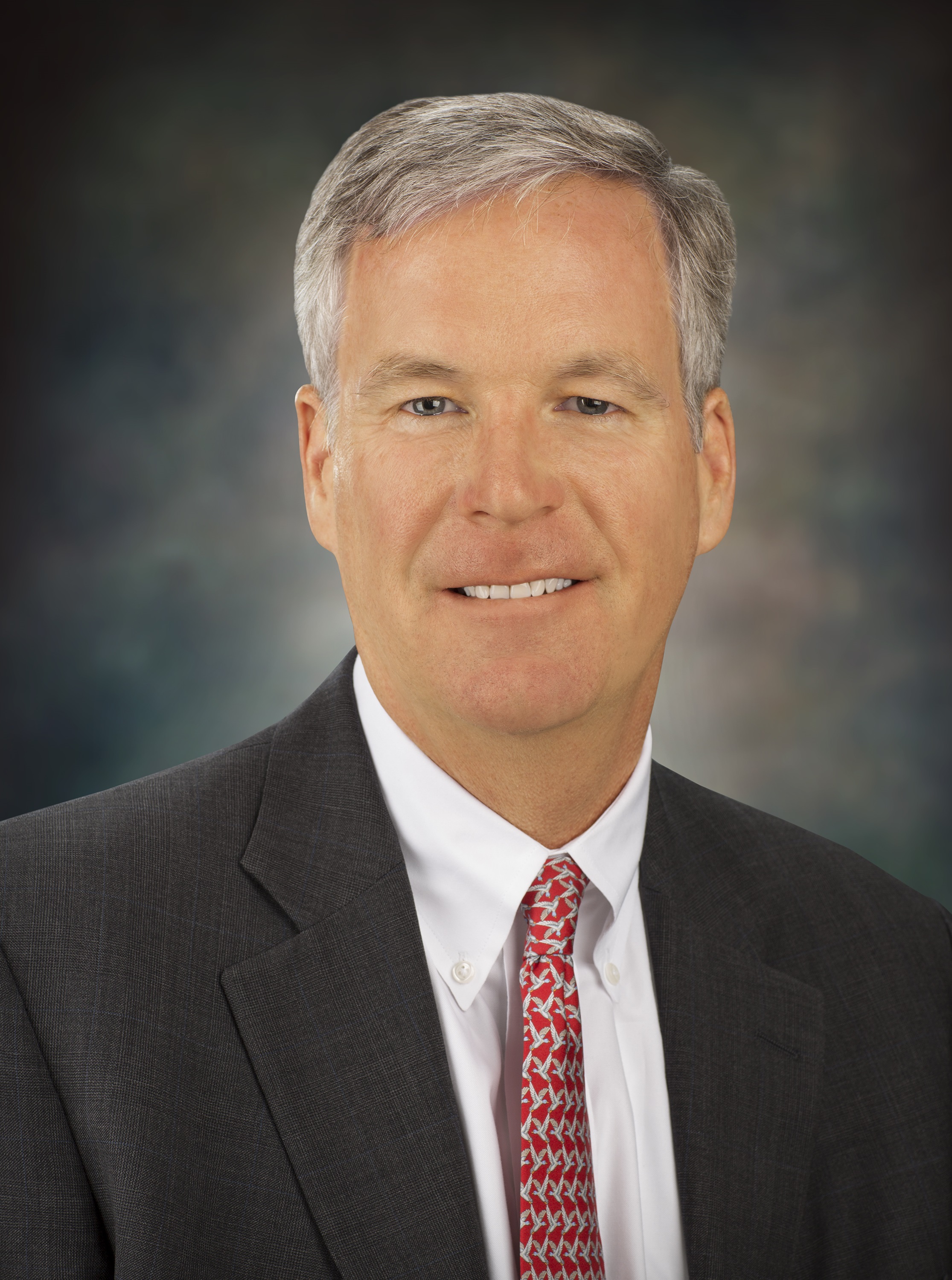 Much like Albers, Steve Cahillane is an industry juggernaut with wide-ranging expertise in food retail management. Since joining Kellogg Company in 2017, Cahillane has been instrumental in aligning the company’s impressive growth with its vision of a good and just world, where people are not just fed but fulfilled. As a global food leader, Cahillane actively fosters constructive communication and collaboration between food and beverage companies by serving in leadership roles across industry trade groups with both domestic and international priorities. He is an ardent supporter of sustainable brands; Cahillane and his snacks, frozen and cereal company have made significant social and environmental commitments as part of the company’s Better Days ESG strategy to strive for sustainable and equitable access to food for all. 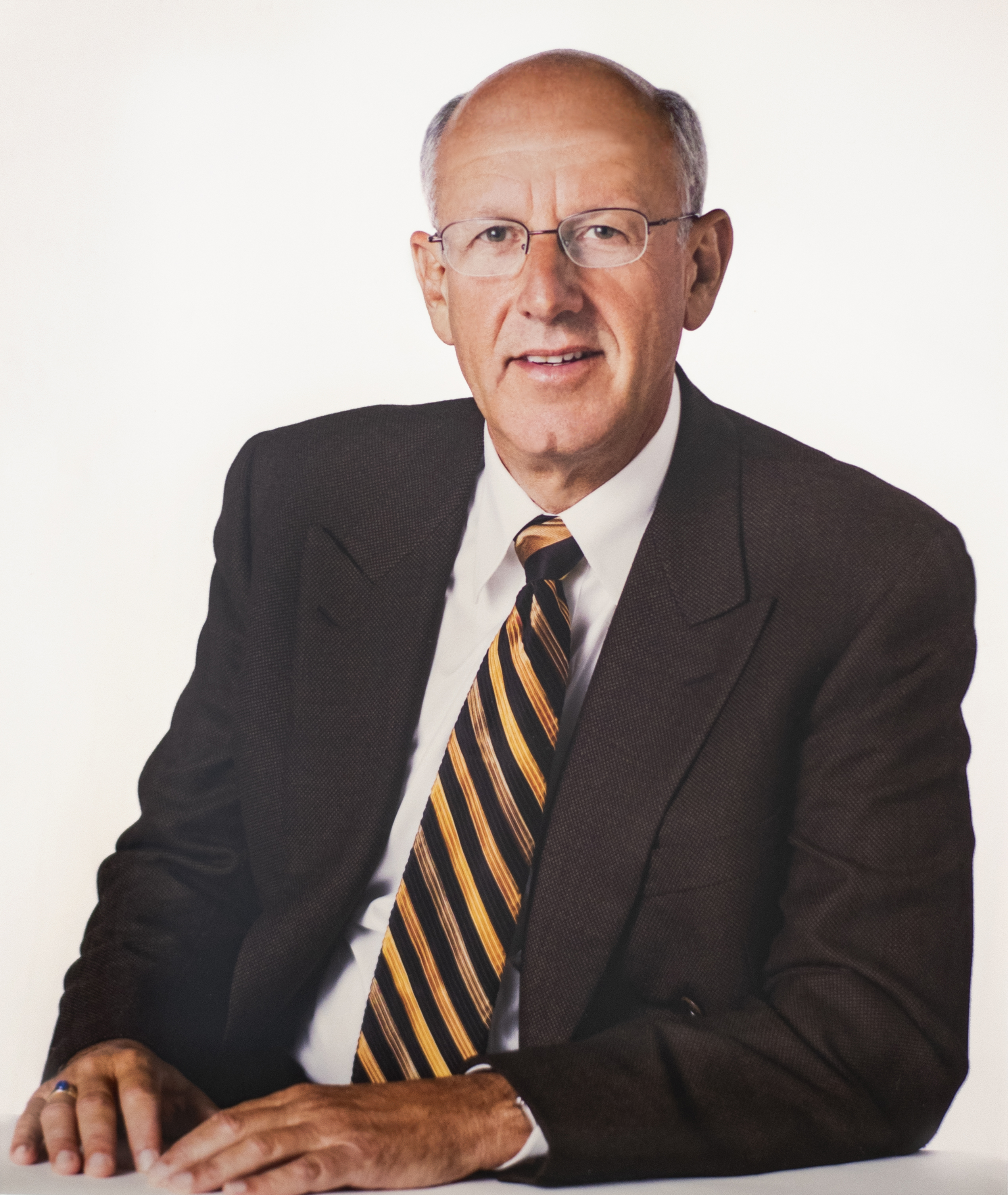 Striving to live up to its slogan, "Making a difference in people’s lives through food," Stone implemented a community-first approach to his San Francisco Bay Area-based company. By partnering with local farms and artisan brands, Mollie Stone’s actively uplifts its local economy, while guaranteeing fresh, healthy and affordable products to its customers. Stone has successfully offered the best of both worlds in food retail by not only providing the best assortment of organic and specialty products, but also conventional groceries and full-service departments to meet the needs of all who shop at Mollie Stone’s.

But Stone’s generosity extends beyond the physical limits of his stores. At a time of great anxiety and societal turbulence, Stone and Mollie Stone’s Markets donated needed resources to hospitals, food banks, schools, first responders and various non-profits, such as financial support, PPE, food, volunteers and customer match programs. These acts of kindness were supplemented by Mike and Sharon Stone’s partnership with local hospitals. For example, by way of their love for community, the Stones covered the cost for MarinHealth to acquire pressurized tents for testing and pre-entry assessments. Such extensive and thoughtful corporate-social leadership demonstrates Stone’s mastery of the kind of warmhearted, ethical entrepreneurship that Robert B. Wegman represented. 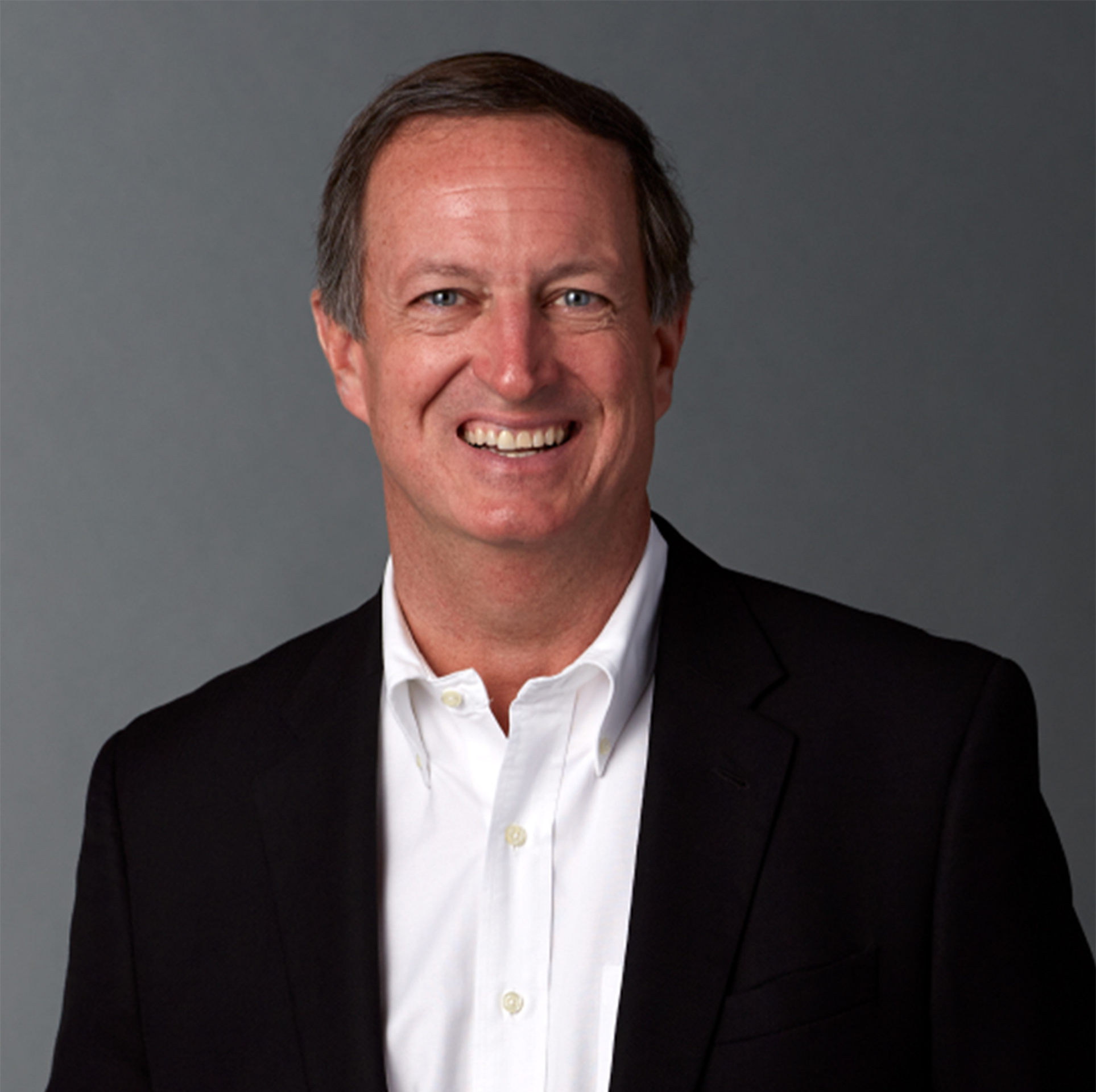 Glen P. Woodard, Jr., set the standard for issue advocacy on behalf of the food industry, and Todd Schnuck successfully met that standard time and time again. As CEO of the company, Schnuck has devoted himself and the business to nourishing people’s lives, not just by helping them feed their families but also by making a measurable impact in their communities.

For example, at a time when restaurants were shuttering their doors due to the COVID-19 pandemic, Schnucks responded with $200,000 worth of gift cards made available to Schnucks’ teammates to use at local restaurants. This unexpected stimulus allowed local restaurants to cover losses and expenses that resulted from the sudden loss of business.

During Black History Month, Schnuck took a stand for equity and diversity when stores offered customers the opportunity to donate to the Urban League through the grocery chain’s Round Up at the Register program. Donations made in the St. Louis area supported the Urban League of Metropolitan St. Louis (ULSTL) — specifically, the nonprofit’s Save our Sons program.

As chief executive, Schnuck has raised the bar for community uplift and added new meaning to the phrase “The Friendliest Stores in Town.” His decisive and selfless action to help those in need represents the most benevolent ideals of the food industry. Schnuck plays an active role in his association, serving on the FMI Board, multiple board-level committees and as past chairman of FMI’s Public Affairs Committee. 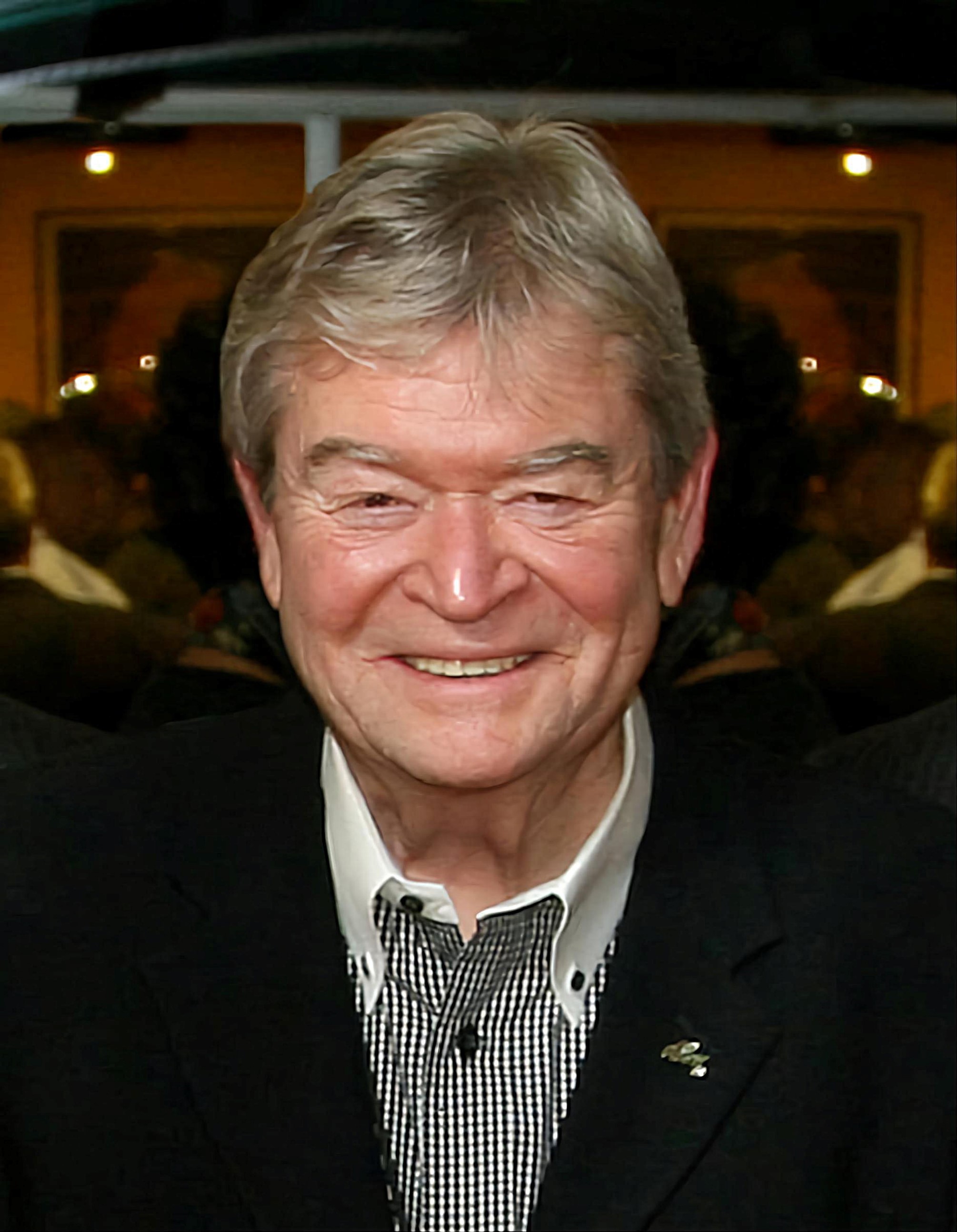 Norman Mayne is a born and bred food industry champion. Much like Sidney R. Rabb, who began his career after World War I at his uncle's small grocery company, the Economy Grocery Stores Company, Mayne grew up working alongside his father, Calvin Mayne, who started the family business as a fruit stand in 1948. With an unflinching focus on keeping consumers happy and healthy, Mayne would go on to grow Dorothy Lane Market into the beloved food retail brand it is today. Dorothy Lane Market’s success as a three-store independent operator with 1,000 valued employees is a testament to Mayne’s fiery, innovative spirit and ironclad commitment to customer satisfaction.

As CEO, Mayne led the charge to create Club DLM in 1995, the highly coveted, hyper-targeted store loyalty program that has customers consistently coming back for more. At the time, only a handful of retailers around the globe were doing this. His revolutionary strategy of establishing tiers of shopper loyalty and rewarding customers pursuant to their respective tier has drawn hearty praise from food retailers and marketers across the country. Mayne has served on the FMI Board of Directors since 1995, offering his counsel for the last several most impressionable decades, and in 2013 he was recognized with the FMI Robert B. Wegman Award.