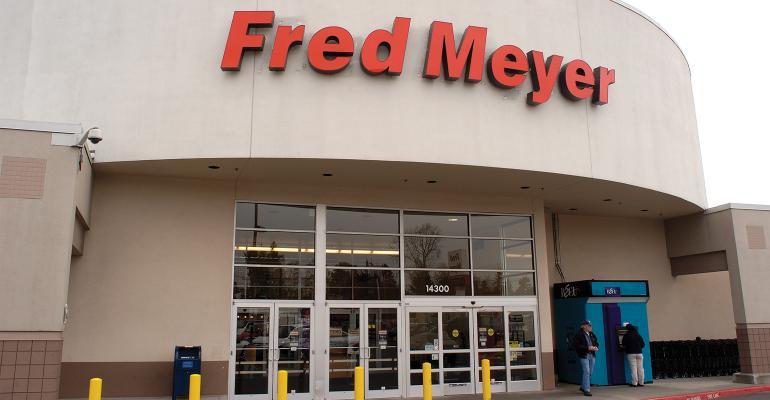 This week and next week, members of United Food and Commercial Workers (UFCW) Local 555 are slated to vote on a tentative contract agreement following a one-day strike late last week by workers at Fred Meyer and QFC stores in Oregon.

Members of UFCW 555, which represents nearly 10,000 Oregon and southwestern Washington grocery workers at The Kroger Co.-owned Fred Meyer and QFC banners, on Dec. 11 voted to authorize a strike over what union officials called a “subpar wage proposal” that didn’t factor in the increased cost of living and COVID-19 hazard pay; unacceptable working conditions, including store staffing concerns; and unfair labor practices. UFCW 555 said it had been in contract negotiations with the two Kroger chains since July.

Plans called for the walkout to run from 6 a.m. on Dec. 17 to 12:01 a.m. on Dec. 24 at Fred Meyer and QFC stores in metropolitan Portland, Bend, Newberg and Klamath Falls, Ore. Workers picketed at multiple stores in the area starting Friday morning, but on Saturday morning both UFCW 555 and Fred Meyer/QFC announced a tentative labor deal for union workers under grocery, meat, central checkout (CCK) and nonfood contracts in Oregon and Washington.

“We are pleased that Fred Meyer and QFC have recognized the ongoing hazard to its workers, with a settlement agreement that provides significant wage increases, added workplace protections, a secure retirement and quality health care,” Tigard, Ore.-based UFCW 555 said in a statement. “This agreement, if ratified, will positively impact the amazing members of UFCW Local 555 and their families,” the union added. 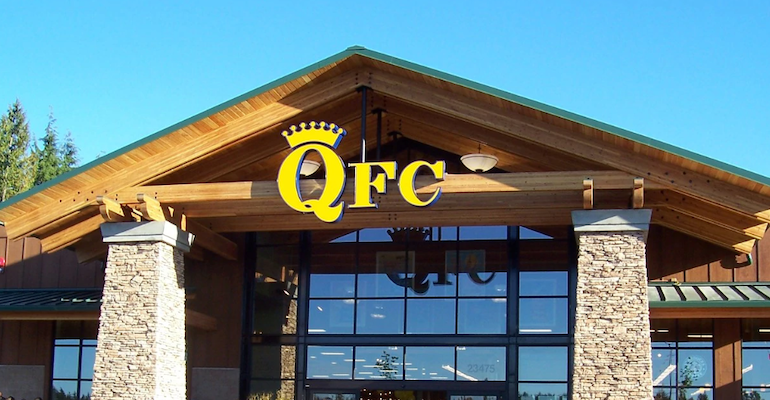 Nearly 10,000 Oregon and southwestern Washington grocery workers under the Fred Meyer and QFC banners are represented by UFCW 555.

Contract ratification votes are scheduled to begin Dec. 22 and run through Dec. 30 at various locations in Oregon and Washington, UFCW 555 reported. The union said details of the agreement will be made public after members have had a chance to vote on it.

“This settlement offer, if ratified by the membership, will be the best contract in UFCW 555 history, and we are working though this weekend to get this offer to our membership as quickly as possible,” UFCW 555 stated on Sunday.

In announcing the tentative pact with the union on Saturday, Fred Meyer and QFC said all affected stores are now open, staffed and stocked.

“We are so grateful to our Fred Meyer and QFC associates for everything they do for our customers and our community. That’s why we’ve invested in their wages, health care and retirement,” Fred Meyer President Dennis Gibson said in a statement. “We will continue to do everything we can to balance investments in wages and overall well- being while keeping food affordable for our customers. We remain committed to our people and our Oregon community.”

Prior to the strike vote, the contract offer by Fred Meyer and QFC included $36 million in additional pay, another $5 million in pension contributions and $30 million in health benefit contributions, with the latter maintaining current plan costs, published reports said. The company proposal indicated that Oregon store staff earn an average of $17.29 per hour.

UFCW 555 had said Fred Meyer/QFC’s latest offer before the tentative agreement included a 50-cent raise for the next two years and a 40-cent raise on the third year of the contract for long-term employees, but the company hadn’t offered raises for a “vast majority” of employees.

Earlier this year, four UFCW locals representing Fred Meyer and QFC employees ratified an agreement to transition about $400 million in pension liabilities from an underfunded pension plan to the UFCW Consolidated Pension Plan. The Kroger Co. said at the time that the funds transfer would stabilize pension benefits for more than 10,600 of the chains’ associates.