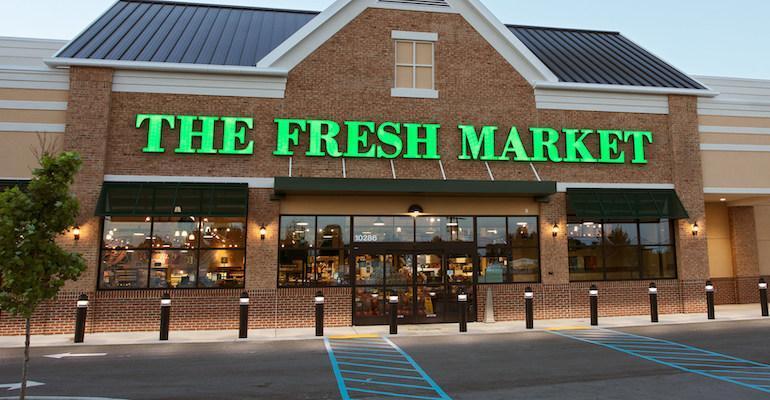 Greensboro, N.C.-based The Fresh Market said Tuesday that Peter Mayes has been promoted to group vice president of merchandising and Wade Yenny to vice president of center store. Both appointments are effective immediately.

Related: The Fresh Market gets results from ‘shoppable’ videos 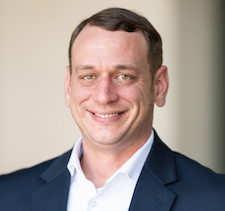 Mayes (pictured left) previously served as meat and seafood director. In his new and expanded role, he will continue to oversee the meat and seafood categories and take on new functions and direct reports from the supply chain, visual merchandising and pricing teams, The Fresh Market said.

Likewise, Yenny also assumes extended duties with his promotion from director of grocery merchandising. In the new post, he now will lead grocery, dairy and frozen foods and add responsibilities for space planning, bulk, candy and coffee. 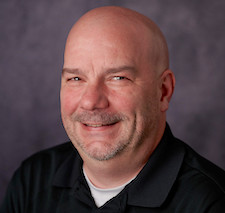 Yenny (pictured left) has been with The Fresh Market since March, when he joined the company as director of grocery merchandising from Jimbo’s Natural Family, where he served as director of grocery. Prior to that, he spent a year-and-a-half at Rouses Markets following nearly 21 years at Buehler’s Fresh Foods, most recently as senior director of center store.

The pair of promotions marked The Fresh Market’s second executive appointment announced this year. In January, the company named Adrian Bartella as chief financial officer, taking over from James Heaney, who stepped down after over a year in the CFO role. Bartella previously served as CFO at travel retailer Hudson Group.

Overall, The Fresh Market operates 160 stores in 22 states. In mid-July, the retailer canceled a planned initial public offering a year after submitting its IPO filing. The move came two months after Cencosud, a leading retail group based in Chile, said it had purchased 67% of The Fresh Market in a $676 million deal with Apollo Global Management, whose affiliates manage the grocer’s controlling fund.