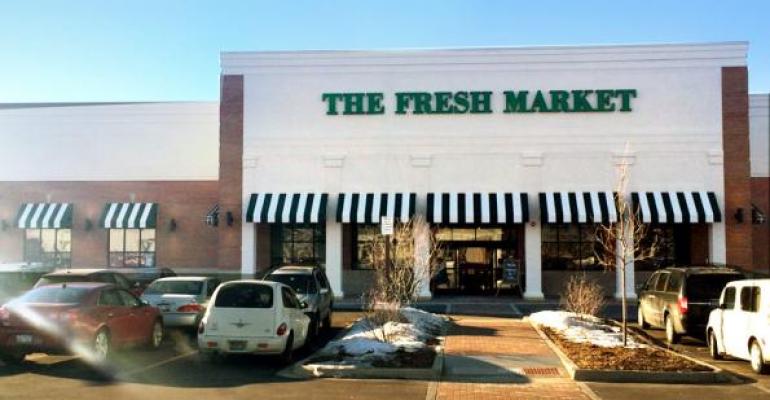 The Fresh Market said Tuesday that it has agreed to pay up to $5 million to settle a class-action overtime lawsuit.

In the lawsuit, filed in Connecticut, plaintiff Jeffrey Ouellette alleged that the company did not properly compensate certain department managers under the federal Fair Labor Standards Act. The complaint purports to state a collective action on behalf of a class of department managers in stores in states in which the company previously used the fluctuating workweek method of compensation.

The Fresh Market, Greensboro, N.C., said it denies the allegations underlying the lawsuit, but agreed to enter into the settlement agreement in order to avoid "further expense and inconvenience and the risk inherent in uncertain complex litigation."

The agreement, which requires court approval, provides for a maximum gross settlement payment of $5 million, and a minimum of $3.6 million.