With poultry prices going up due to an avian flu outbreak, Costco Wholesale Corp. said it plans to hold the line on pricing of rotisserie chicken.

Fairway Group Holdings reported sales and earnings that missed expectations during the fiscal fourth quarter, citing decreased store traffic due in part to new competition and the effect of harsh winter weather on sales.

Delhaize Group officials said a need to generate greater scale to provide fuel for investment is sparking industry consolidation in the U.S. — and by extension, its own talks of a merger with rival Ahold.

99 Cents Only Stores said it has named Andrew Giancamilli, chairman of the board, as interim president and CEO following the resignation of Stephane Gonthier.

Sales stagnant for Ahold in Q1

Ahold said U.S. sales were down in the first quarter and comps were flat, citing effects of lower gas prices, an earlier Easter holiday, and harsh winter weather.

Dollar Tree plans to re-banner some Family Dollars as test

Dollar Tree plans to begin re-bannering a handful of Family Dollar locations as soon as its acquisition of the company is completed this summer, Robert L. Sasser, president and CEO of Dollar Tree, told analysts.

It’s only 2015 but we can already see 10 years out. That’s the conclusion of Technomic in a new and convincing report on where things are headed. Here’s a sampling of findings in the report, called “Food Industry Transformation: The Next Decade.” 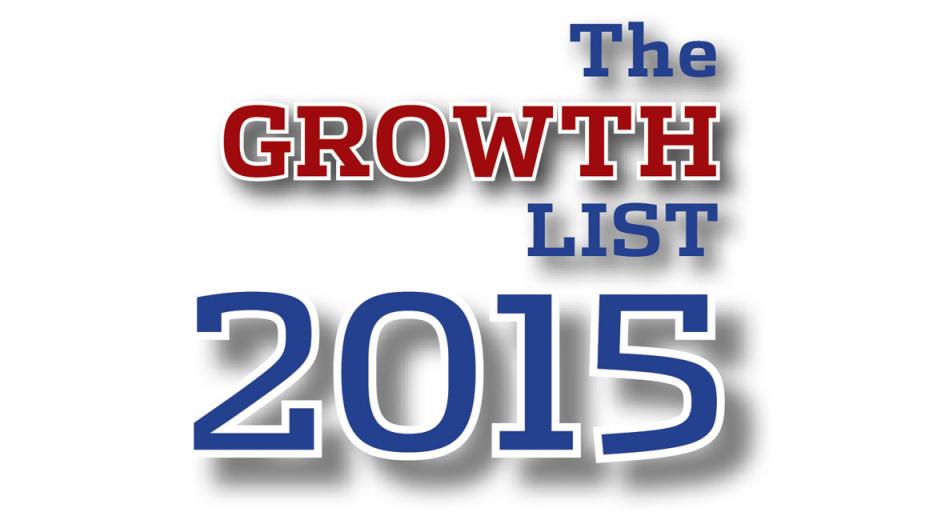