Amazon announced details of an ambitious new brick-and-mortar convenience store, to be known as Amazon Go, which it said would offer consumers grocery essentials, convenience items and prepared foods-to-go without requiring them to check out.

Ahold Delhaize laid out ways in which the new company will be greater than the sum of its parts in a strategy called “Better Together” at its Capital Markets Day in London.

2016 Retailer of the Year: The sleeping giant awakens

In a year where momentum was tough to come by, a food-first turnaround by Wal-Mart Stores shook the industry.

Costco Wholesale Corp. executives said that while the retailer has not specifically targeted younger shoppers, it has seen growth in the number of Millennial and Generation Z members.

Lucky’s Market, which doubled in size this year with the opening of eight new stores and drew the attention of conventional giant Kroger, will open as many — if not more — new locations in 2017, its CEO said.

Kroger officials acknowledged they were likely experiencing the worst effects in a prolonged stretch of deflation — and expected it would come out of the rut as gradually as it went in.

After testing two versions of a loyalty program in separate markets over recent months, Whole Foods Markets appears to have settled on a winner.

The Kroger Co. announced that Yael Cosset will succeed Kevin Dougherty as chief digital officer upon his retirement on Jan. 27. 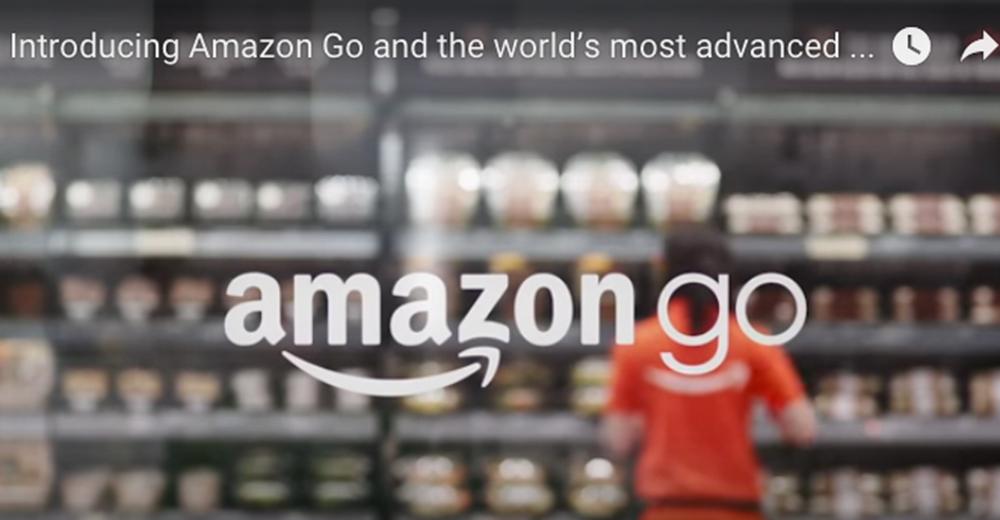