Haggen is reducing staff hours at its just-opened stores across the Southwest in an effort to improve its efficiency, the company said

The staff reductions at Haggen that were announced Wednesday could affect between 600 and 1,000 employees in the company's Pacific Southwest region, industry observers told SN.

Food Lion announced a new round of price investments and said it has redesigned how it will communicate those prices to shoppers in its stores.

In general, there are two types of growth: what is sometimes called Horizontal Growth, adding top lines sales in its various forms, and Vertical Growth, innovating and creating new markets.

Aldi USA has launched a new ad campaign and web series featuring comedian and television host Ben Bailey, who plays up the brand’s “unique and quirky” attributes as a means of introducing it to new shoppers.

Industry trade associations expressed support for the Safe and Accurate Food Labeling Act, which would establish uniform labeling standards at the federal level for GMO and GMO-free foods. The bill was approved by the House Committee on Agriculture.

Incremental changes in consumer behavior indicate a trend away from packaged and processed center store foods toward healthier and “free from” selections, according to a report from Fung Business Intelligence Centre.

Weis names Hatchell to board 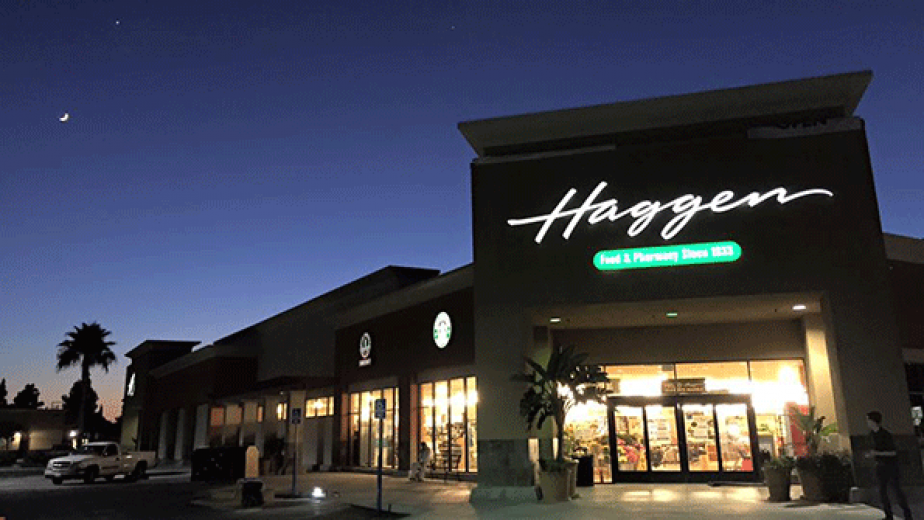 Next Up
SN Top 10: Future of online grocery may include 'dark stores,' drones
Start Slideshow ›