Food retailers Costco, Whole Foods, Target, Walmart and Publix are all ranked among a list of top 50 "Most Admired" U.S. companies, according to a ranking published by Fortune.

Aldi is scheduled to open its first eight stores in Southern California late next month — all in areas east of Los Angeles — but Stater Bros. Markets, which dominates those areas, doubts the new competitor will have much impact.

In discussing quarterly sales strength that took many by surprise, officials of Sprouts Farmers Markets made a point that the retailer’s fortunes ride on something more than just the prevailing price of produce.

Food industry associations announced their support of a Capitol Hill proposal to establish a federal uniform labeling standard for foods made with genetically modified organisms (GMOs) and also for GMO-free foods.

Kroger Co. said Monday Jay Cummins, president of the chain's Smith’s division, plans to retire on April 29 after 44 years with the parent company.

The food safety scandal troubling the fast-casual restaurant chain Chipotle could result in a sales benefit for Whole Foods Market, an analyst said in a report.

Comparable food sales at Target Corp. grew faster in the fourth quarter than overall company sales in either the third or fourth quarters — growth that validates the changes the company is making in assortment, presentation and freshness, Brian Cornell, chairman and CEO, told investors. 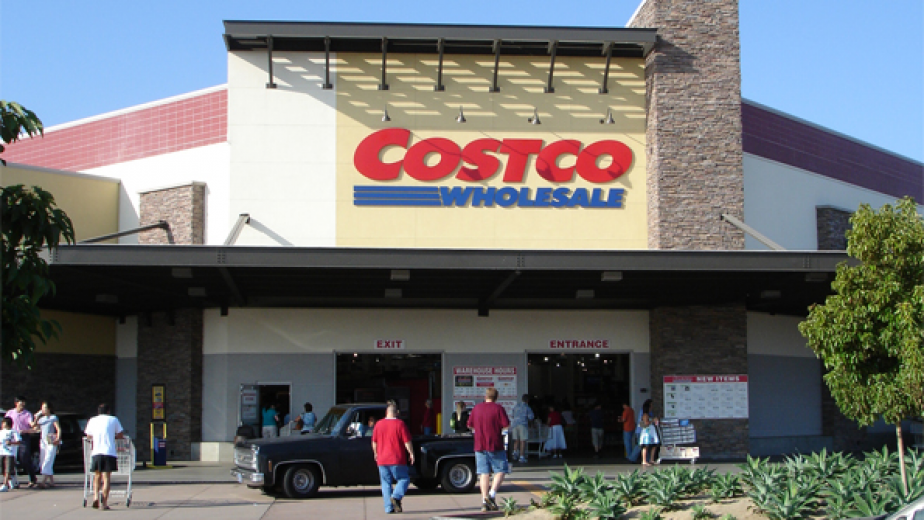 Next Up
Top 10 gallery: COVID-19 from Ahold Delhaize to Wegmans
Start Slideshow ›