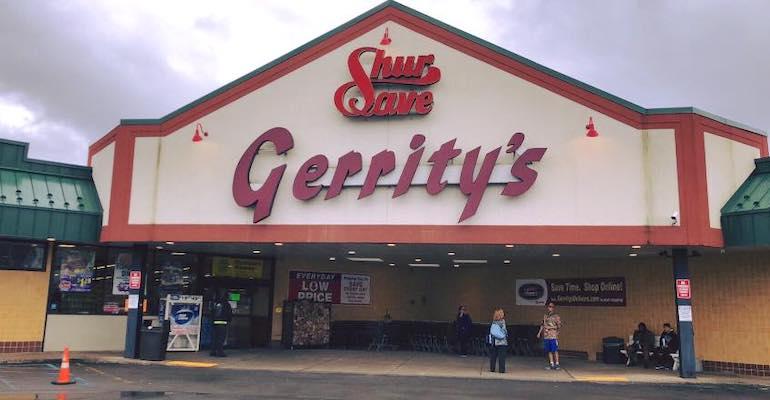 Independent Pennsylvania grocer to convert to The Fresh Grocer banner.

Keasbey, N.J.-based Wakefern, parent of the ShopRite supermarket banner, said Monday that Gerrity’s becomes its 48th member. Plans call for Gerrity’s to convert to the cooperative’s The Fresh Grocer banner, with the new store branding to be Gerrity’s The Fresh Grocer. The transition to the new banner over the next few months also will include the addition of Wakefern’s own-brand products, such as the Bowl & Basket and Paperbird labels.

Gerrity’s, based in Scranton, Pa., and owned by the Fasula Family, has 10 supermarkets in northeastern Pennsylvania, mostly in the Scranton and Wilkes-Barre areas. Last October, the chain added its 10th store with the acquisition of Valley Farm Market in Bethlehem, Pa. 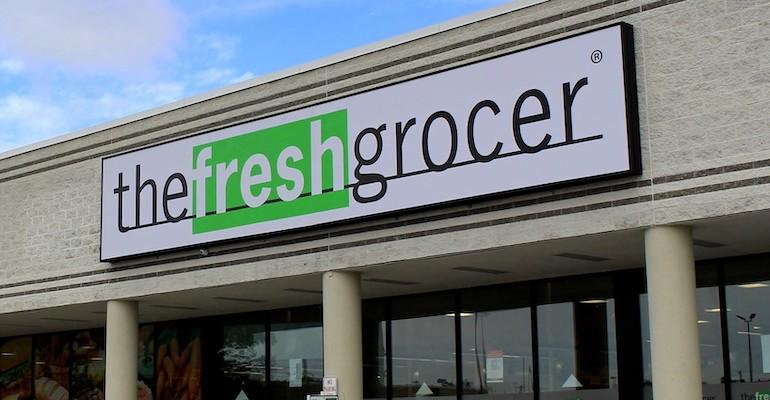 The rebannering of the Gerrity's stores will expand The Fresh Grocer from 11 to 21 locations in Pennsylvania and New Jersey.

“The Fasulas are a strong addition to our cooperative and another family-owned business that provides an exceptional experience and quality fresh foods for its customers and a great place to work for its associates,” Joseph Colalillo, Chairman and CEO of Wakefern, said in a statement. “Membership in our cooperative allows independent operators like the Fasulas to maintain their entrepreneurial spirit while benefiting from the scale and services Wakefern offers. We look forward to welcoming the Fasula family to Wakefern.”

Upon the conversion of the Gerrity’s locations, The Fresh Grocer will expand from 11 stores — seven in Pennsylvania and five in New Jersey — to 21 supermarkets, with 17 stores in Pennsylvania.

Wakefern noted that Gerrity’s was founded in 1895 as a small meat market and became a supermarket in 1980. Today, the company has 1,300 employees, and its stores in Pennsylvania’s Lackawanna and Luzerne counties are led by co-owners Joyce “Mom” Fasula and her son Joe Fasula. The retailer’s operations also include three Ace Hardware stores.

“Our family is excited to join the Wakefern cooperative, which is committed to helping family-owned businesses like ours gain a competitive edge in a rapidly changing and challenging industry,” Joe Fasula of Gerrity’s stated. “Wakefern will help us save our customers money and provide an enhanced assortment of products to our customers, including high-quality, on-trend private label foods and the increased buying power of a cooperative.”

The addition of Gerrity’s marks the second big expansion for The Fresh Grocer banner in the past couple of years. In early 2020, Wakefern announced that independent operator Nicholas Markets joined the cooperative under The Fresh Grocer brand, bringing the retail banner into New Jersey with four stores (Colonia, Washington Township, North Haledon and Cedar Grove). Previously, Nicholas Markets operated Foodtown supermarkets as part of the Allegiance Retail Services cooperative.