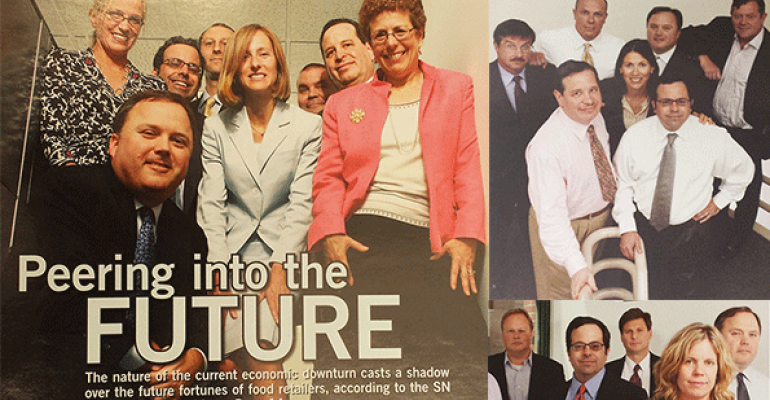 In honor of the 20th annual Financial Analysts Roundtable event, SN looks back at the first 19 discussions, presented in a series leading up to SN&rsquo;s coverage of this year&rsquo;s event, which took place last month. A summary of 2006-2010 revisits when a struggling industry met a punishing recession. &nbsp;

The period included a punishing recession, and various threats from Internet grocers, alternative formats, foreign invaders, bankruptcies, mergers and takeovers. Concurrent trends toward value and health in the meantime have upended the food industry, giving rise to retailers like Whole Foods and Sprouts on one side, and Aldi on the other. Analysts at times praised retailers for their foresight, chided them for their foibles and chronicled how they’ve adjusted to two tumultuous decades.

In honor of the 20th annual event, SN looked back at the first 19 discussions, presented in the below capsule reviews. These are being published in a series leading up to SN’s coverage of this year’s event, which took place last month.

Overcapacity and rapid proliferation of alternative formats was challenging retailers to take action in 2006. The first concern was addressed in part by the Albertsons break-up, which sent its so-called “crown jewels” to Supervalu and its lesser stores to a consortium of private equity and real estate interests.

With formats proliferating at both the high and low ends, food retailers in the middle need to sharpen price and quality to succeed, and confront the need to differentiate, analysts said.

Was there a glimmer of hope? “If the industry wants to chase the consumer intelligently, I think the obvious growth areas are natural and organic.” 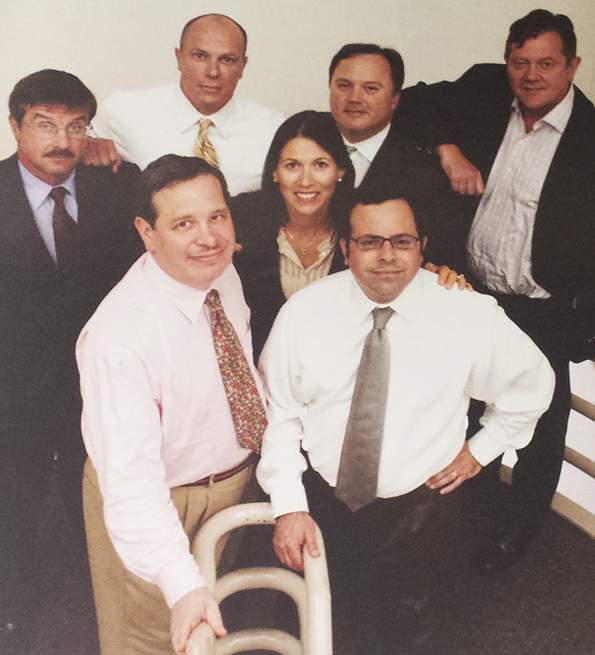 Inflation was showing signs of troubling the industry but analysts were divided on how long it would last — and how deeply it could affect supermarkets.

The analysts also said during the 12th annual roundtable that they thought the cutback by Walmart on supercenter openings could be a mixed blessing that would result in a short-term easing of competitive pressures, followed by a stronger merchandising and pricing position if Walmart could resolve marketing issues in categories other than food. 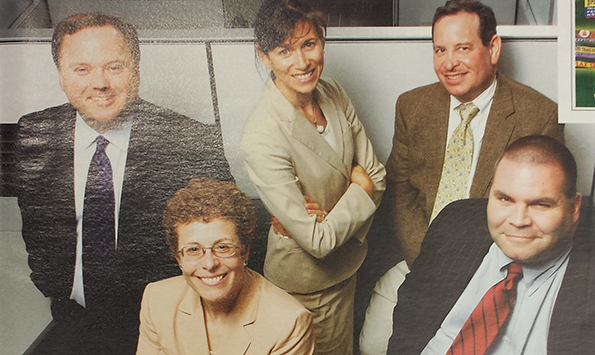 Meeting just weeks before the U.S. plunged into financial crisis, the outlook for supermarkets was bleak, analysts said, given continued inflation, rising energy prices and a weak housing market.

“We are in a trade-down economy,” one analyst said, “and the 4% to 5% in food-cost inflation at retail is causing some sticker shock within the store. People are trading out of restaurants into grocery, out of grocery down to the clubs and discounters, and within the grocery channel we’re seeing trading down into private label and [away] from higher-priced grocers to lower-priced grocers.”

Despite the bleak outlook, supermarkets were “still doing great compared to the rest of retail,” an analyst noted. “Comps that are flat to slightly down [among supermarket operators] are nothing compared with what’s going on with other retailers, who are seeing negative same-store sales of 6%, 7% or 8%, and double-digit declines for some.” 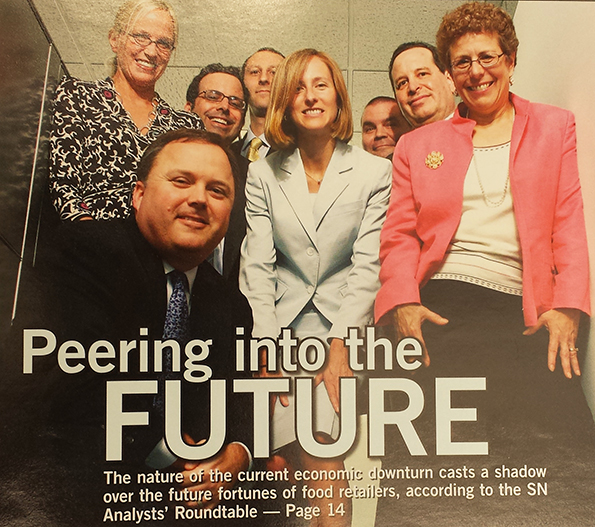 Amid what one analyst termed as “the misery of the current operating environment,” deflation stunted sales growth and profits were slower to return than analysts had anticipated.

“You sort of grind your way back,” one said. “At this point, ‘less bad’ would be good.”

Noting the boost private-label items had been getting from the depressed economy, the analysts said they expected that trend to continue.

While analysts debated the effectiveness of pricing programs at Safeway, Kroger had become the conventional operator against which the industry would measure itself.

“That’s the guy you’re looking at and saying, ‘If I’m going to win, I’ve got to beat him,’” one analyst said. 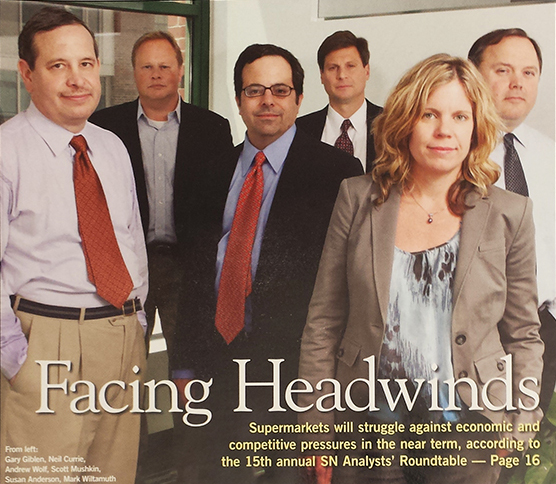 Despite some signs to the contrary, analysts were not ready to concede that the industry was making a recovery.

“It’s more like we’ve had our economy reset, and shoppers have become more pragmatic,” one said.

Food retailers had lowered gross margins about as much as they could, the analysts said.

“It’s given back a lot of price to the consumer, and it’s not going to snap back,” one asserted. “The price sacrifice we saw last year is here to stay, and if we get a recovery coming out of this, it is not going to be sales plus gross margins going higher.”

Walmart in the meantime had lost some traction trying to expand its customer base beyond its core, “and the supermarket industry [now] faces the threat of a Walmart that understands it’s lost some pricing image and wants to get it back,” one analyst said.