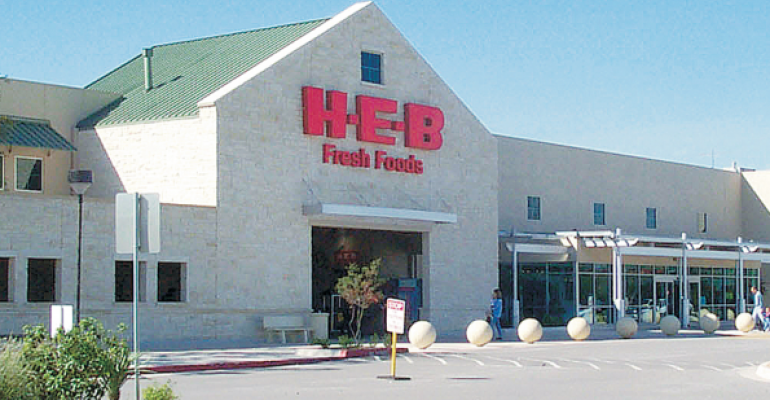 H-E-B confirmed Tuesday that it has a deal in place to acquire six Dallas-area supermarket sites from Sun Fresh Market, but stopped well short of saying it meant the state's largest grocer would necessarily be bringing its flagship brand to its largest metro area.

The six supermarket sites, operated by independent grocer Ray Schalek, are in the process of closing. Four of them are former Albertsons stores in the Dallas neighborhoods of Uptown, Lake Highlands, Lakewood and Northwest Dallas. The other two are former Safeway-owned Tom Thumb stores in Grapevine and McKinney. All six were acquired by Schalek a year ago as part of Federal Trade Commission-mandated divestitures in the Albertsons-Safeway merger.

A purchase price was not disclosed. H-E-B said the deal was expected to be complete in a few weeks.

Industry watchers have waited for years for San Antonio-based H-E-B — which dominates grocery in many parts of Texas — to make a meaningful move into greater Dallas, but the company is providing no immediate plans.

“H-E-B/Central Market has entered into a contract to acquire several properties in the North Texas region from Sun Fresh to add to its real estate investment portfolio,” Todd Piland, H-E-B's EVP of real estate, facility alliance and petroleum marketing, said in a statement. “We are currently evaluating the feasibility of each site to determine the most effective use of the properties. At this time, Central Market continues to be the primary format for the Dallas-Fort Worth Metroplex.”

The Dallas Morning News reported the company owns about 20 parcels of land elsewhere in North Texas.