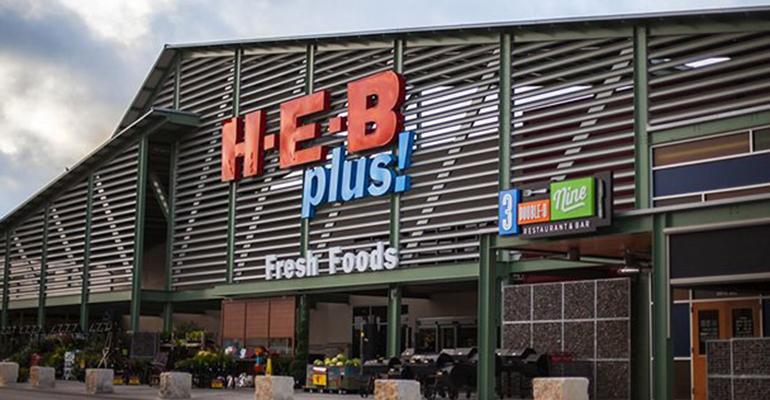 H-E-B aims to construct a new distribution and manufacturing center on the east side of San Antonio that would be the company’s largest single-build warehouse.

An H-E-B spokeswoman on Friday confirmed plans for the 1 million-square-foot facility, in which the San Antonio-based supermarket chain is slated to invest at least $130 million over the next three years. The investment marks H-E-B’s largest ever for its supply chain and manufacturing arm.

The 871-acre site for the new DC is well-situated for H-E-B to supply its stores along the Interstate 10 corridor leading into Houston. The company indicated that its needs are outgrowing the capacity of its current distribution and manufacturing facilities in San Marcos and on Interstate 35 in San Antonio.

H-E-B would create about 300 new jobs with the new DC, which will employ 600 people overall when it goes into operation in 2020.

Overall, H-E-B has more than 330 stores across Texas and nearly 60 stores in Mexico.