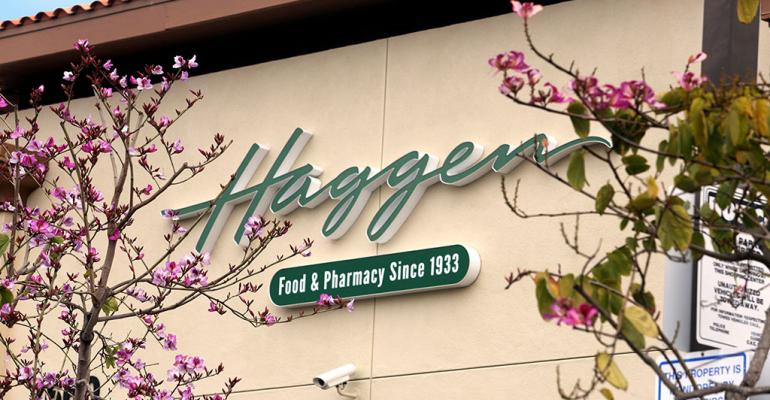 The loss of Haggen's Southwest business contributed to a 8.7% decrease in net sales and a $2.2 million loss during the fiscal third quarter for Unified Grocers, although operating income was flat on cost controls and improved gross margins, the Los Angeles based retailer-owned cooperative said.

For the period, which ended July 2, Unified posted $974 million in gross billings, down by 9% from the same period last year, reflecting sales lost when Haggen sold or closed stores in California, Arizona and Nevada after a Chapter 11 bankruptcy.

Unified posted $2.3 million in operating income, about the same as the prior quarter. Unified's quarterly loss accelerated from last year's $1.9 million loss.

“I’m pleased about our performance to date in 2016,” Bob Ling, president and CEO, said in a statement. “The goal for this year was to get on track as we wound down the Haggen Pacific Southwest business, and the year-to-date results show we’re doing that. With borrowing availability under our revolving loan agreement of $127 million we have the liquidity we need to execute the strategies we have in place to further improve our operations and grow sales.

“We are particularly pleased that we were able to maintain a similar operating income performance to last year’s third quarter in light of the loss of sales from the Haggen Pacific Southwest business," Ling added.