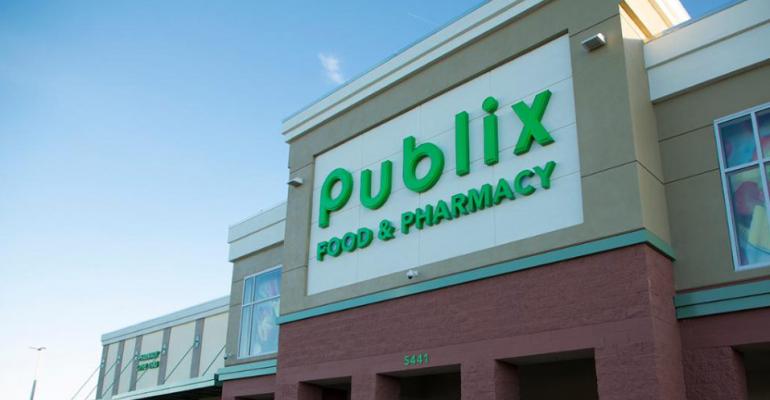 Publix noted that sales growth for the 2018 third quarter, compared with the prior-year period, came in 3.1% lower because of the impact of Irma in September 2017. Excluding the effect of the storm, sales in the 2018 quarter would have climbed 6.3%, while comp-store sales would have been up 3.7%.

“In the last six weeks, many of our associates and customers have faced difficult times with Hurricanes Florence and Michael,” Publix President and CEO Todd Jones said in a statement. “I’m proud of our associates for their extra efforts and pleased with our team’s results.”

On the earnings side, third-quarter net income rose to $677.7 million, or 94 cents per share, from $474.9 million, or 63 cents per share, a year ago. Publix said the increase reflects a lower federal income tax rate from the Tax Cuts and Jobs Act as well as a positive impact from a new accounting standard that requires net unrealized gains and losses in the fair-value measurement of equity securities to be recognized in earnings.

Excluding the effect of the new accounting standard, net earnings would have been $582 million, or 80 cents per share, for the 2018 quarter, according to the company.

Last week, the company announced that Kevin Murphy, senior vice president of retail operations, will add the title of president effective Jan. 1, 2019. With Murphy’s promotion, Jones will relinquish the president’s title. The move could put Murphy in line for the CEO slot, as Jones succeeded the retiring Ed Crenshaw as CEO in May 2016 after having been promoted to president in 2008.