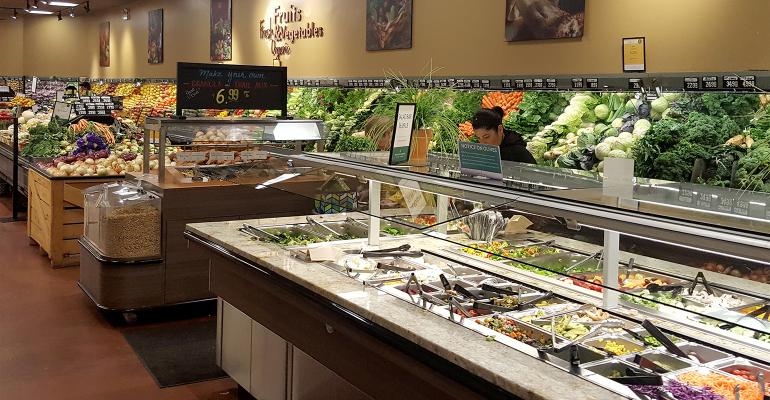 Independent retailer-owners of Central Grocers are finding new suppliers in the wake of the cooperative distributor’s bankruptcy filing last week.

According to sources, Supervalu has secured new customers including Sunset Foods, Potash Bros., Shop & Save Markets, Garden Fresh and Cermak Fresh Markets, which it would serve from its Champaign, Ill., distribution center.

The above retailers – some of which are still in the process of transitioning supply— were some of the largest independent operators making up the $1.9 billion Central cooperative, which served hundreds of independent supermarkets around the Chicago area. That company said last week it would wind down its distribution operations under Chapter 11 while it sought a buyer for its Strack & Van Til stores.

Strack, which was 80% owned by Central, was the cooperative’s largest retail customer. It too was using alternate suppliers to keep its 22 stores open but has not identified them. Central said it had an offer from a strategic buyer for 19 of Strack’s stores and would pursue that and other potential deals in a court-led auction.

In a release announcing some of its new agreements this week, AWG said it would provide both distribution and marketing services to new customers like Angelo Caputo’s, an eight-store chain based in Carol Stream, Ill. “One of the things that we liked about AWG was that they speak the retail language,” Robertino Presta, CEO of Angelo Caputo’s, said in a statement. “They’re retailer driven, which is what we were looking for.”

“Joining AWG was about finding the right partner who would, in the long term, help us meet our goals,” added Christ Kamberos Jr., VP of development for Treasure Island Foods, a seven-store specialty retailer based in Chicago. “When my dad started the business his goal was to become the place to shop for foodies and those looking for true European food and he succeeded. We are now focused on continuing to innovate and grow our footprint through expansion. We believe AWG will provide a strong platform and partnership for us to continue to build our brand throughout the next several decades.”

Jim Cortesi, a buyer for Highland Park, Ill.-based Sunset Foods, said the company considered AWG and SpartanNash “but we felt like Supervalu was the best fit for us.” Sunset operates five stores.