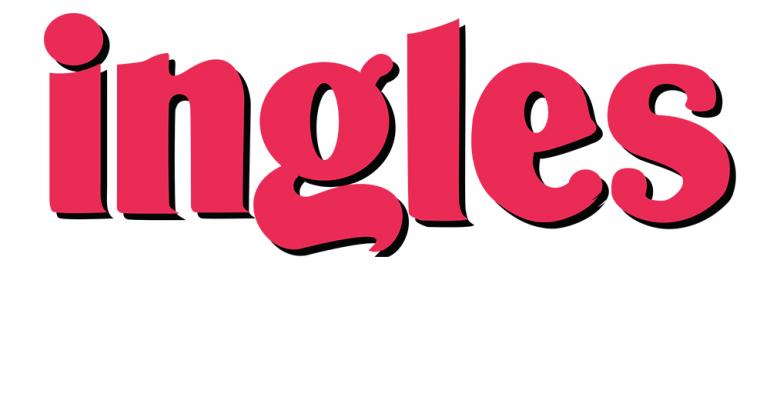 Operating and administrative expenses for the quarter totaled $208.8 million, compared with $206.3 million in the year-ago quarter. Increased personnel costs accounted for much of the increase. Company officials said the 1.2% increase in operating expenses over the comparative quarters was less than increase in sales and gross profit.

“We are pleased with our sales during the important holiday season,” Robert P. Ingle, chairman of the Asheville, N.C.-based chain, said in a statement. “We opened two new stores and will continue to invest capital, improve our store base, and bring the best to our loyal customers.”

Ingles currently has a line of credit totaling $175 million, of which $150.8 million is currently available. The company believes its financial resources, including this line of credit and other internal and anticipated external sources of funds, will be sufficient to meet planned capital expenditures, debt service and working capital requirements for the foreseeable future.

Unlike many retailers, Ingles is heavily involved in real estate, owning two-thirds of the real estate on which it operates stores. Many of those stores serve as anchors of company-owned strip centers.

Company officials tout that Milkco is one of the few dairies in the U.S. that packages 100% of its products in recyclable corrugated boxes, instead of traditional plastic milk crates. Made of up to 25% recycled product, the corrugated shippers are said to provide additional temperature protection, as well as keeping their contents much cleaner during distribution.