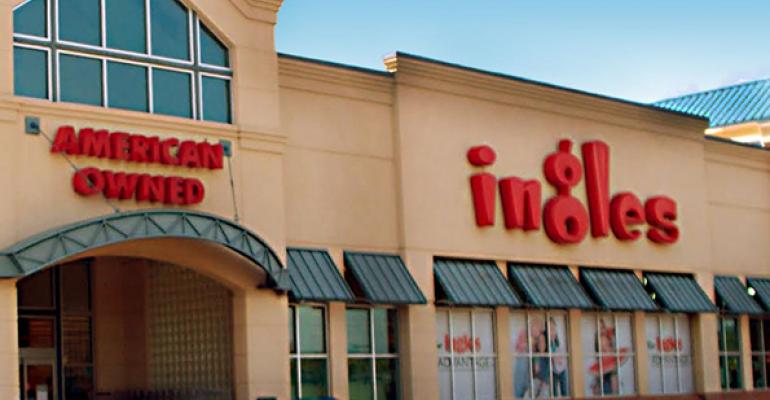 Ingles sales, earnings up in 2Q

Ingles Markets on Monday reported slight increases in sales and earnings for the fiscal second quarter ended March 26, benefiting in part from an early Easter holiday.

Sales of $924.3 million improved by 1% as compared to the same period last year helped in part by Easter sales falling in the second quarter this year vs. the third quarter last year. Excluding gasoline sales and the effect of the Easter holiday, quarterly comparable-store sales improved by 1.6%. Gross profit as a percent of sales increased to 24.7% from 23.9% for the March 2015 quarter.

In a conference call discussing results with analysts, CFO Ron Freeman said the company was embarking on an "accelerated" store opening pace which would result in two or three replacement stores opening before the end of the year. Operating expenses of $196.2 million during the quarter increased by 3.6% reflecting higher costs for store service departments and a tighter labor market, Freeman added.