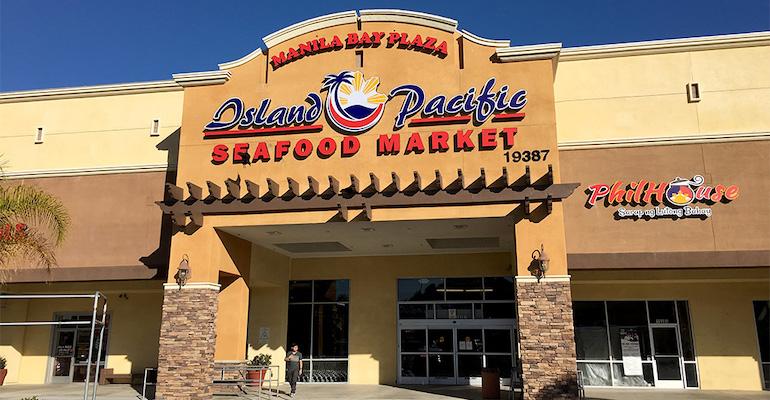 Longtime finance executive coming over from parent of 99 Ranch Market 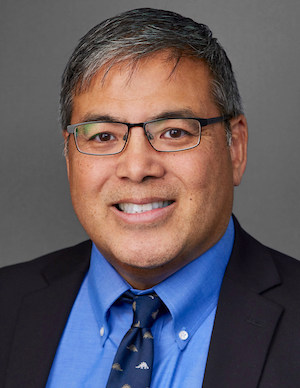 The Filipino grocer noted that Chiu (pictured left) brings more than 30 years of financial leadership experience to the Island Pacific organization. Currently, he serves as executive vice president at Tawa Supermarket, which he joined in June 2020. Prior to that, he spent more than 17 years as CFO of Santa Monica Seafood, a multi-state supplier and distributor of seafood in the southwestern United States.

During his CFO tenure at Santa Monica Seafood, Chiu transformed the organization into a goal-oriented company by orchestrating detailed budgets and forecasts to improve performance and profitability, with the company’s revenue growing from $35 million to $500 million, Island Pacific noted. He also centralized the banking function and leveraged technology to prevent fraud and sharpen the reconciliation process. As a result of these accomplishments, he was named the 2017 LA Business Journal CFO of the Year for Large Private Company, Island Pacific said.

Before joining the seafood company, Chiu spent eight years at beer wholesaler Harbor Distributing LLC, most recently as vice president of finance and technology. Island Pacific said that, in the dual role at Harbor, he streamlined and improved the efficiency of monthly financial reporting and was responsible for the network and information reporting systems for all related organizations nationwide. He came to Harbor in 1993 from accounting giant KPMG, where he most recently served as supervisor/senior accountant.

“Island Pacific is thrilled to have Herman Chiu support our mission of promoting Filipino food and culture to the rest of the world,” Island Pacific stated. “His more than three decades of executive leadership experience in various fields of finance and accounting is what Island Pacific needs to bring the company to the next level.”

Overall, Island Pacific operates 18 stores, including 15 in California and three in Las Vegas.