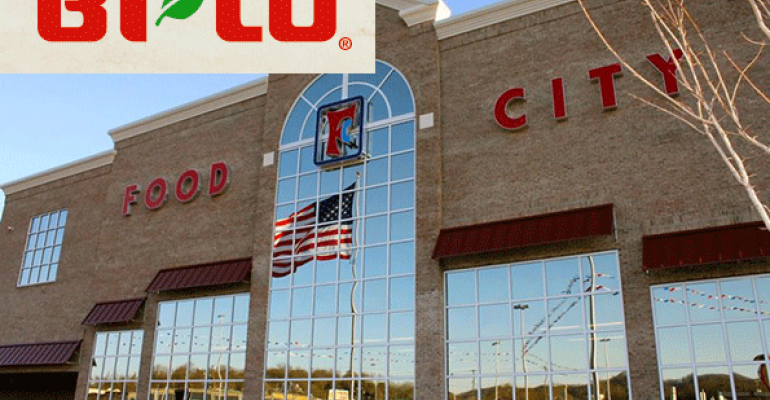 K-VA-T Food Stores has entered into an agreement with Southeastern Grocers to acquire 29 Bi-Lo stores around Chattanooga, Tenn., and Northwest Georgia and convert those stores to K-VA-T’s Food City banner, the companies said in a joint release Thursday.

A purchase price was not disclosed.

The move will help Abingdon, Va.-based K-VA-T expand to an adjacent market while paring a fringe of Southeastern Grocers’ footprint. K-VA-T said it intended to hire the “vast majority” of Bi-Lo’s store associates. The companies said that stores would begin transitioning Aug. 30 and would be completed by Oct. 5.

The move will grow Food City’s store base by nearly 28% as it expands farther South. Its nearest stores to Chattanooga are located farther up the I-75 corridor in Knoxville.

“We are extremely excited to have this opportunity to expand our operation into the Chattanooga and Northwest Georgia markets. We certainly look forward to welcoming the Bi-Lo associates to our Food City family and serving the region,” Steven C. Smith, Food City president and CEO, said in a statement. “Our consumers can rest assured that we plan to complete the conversion process as quickly as possible, with the least interruption to the normal flow of business. It’s our intention to enhance the overall variety and selection and further develop the services and conveniences provided to our shoppers.”

The Bi-Lo stores in the market trace their roots to Red Food, a 55-store local chain acquired by Bi-Lo’s former parent Ahold in 1994. Those stores eventually transitioned to the Bi-Lo brand. They are the only stores Southeastern Grocers operates in Tennessee. Southeastern operates 790 stores overall including the 29 to be sold.

According to Metro Market Studies, Bi-Lo is the second leading food retailer in Chattanooga with a 28.3% share. Wal-Mart Stores, with 11 Supercenters and plans to grow its Neighborhood Market concept in the market, is the leader with a 36.7% share, Metro Market said. Publix Super Markets trails those two with four stores and a 7.3% share.

"We are pleased to enter into this transaction with K-VA-T, which we believe is the right decision not only for Southeastern Grocers, but also for our stores and associates in Chattanooga and Northwest Georgia,” Ian McLeod, president and CEO of Southeastern Grocers, said in a statement. “This was not an easy decision for us, as we have the utmost respect for our associates who serve our customers in these stores so well. In the approach by K-VA-T, we believe we have identified a strong partner to ensure these 29 stores and our associates are positioned for continued success under another reputable regional brand. On behalf of the management team, I want to thank all of our hardworking BI-LO associates for their dedication and support over many years.”

Sources told SN that Southeastern would likely look to use deal proceeds to reduce debts. A spokesman for the company was not immediately available for further comment.