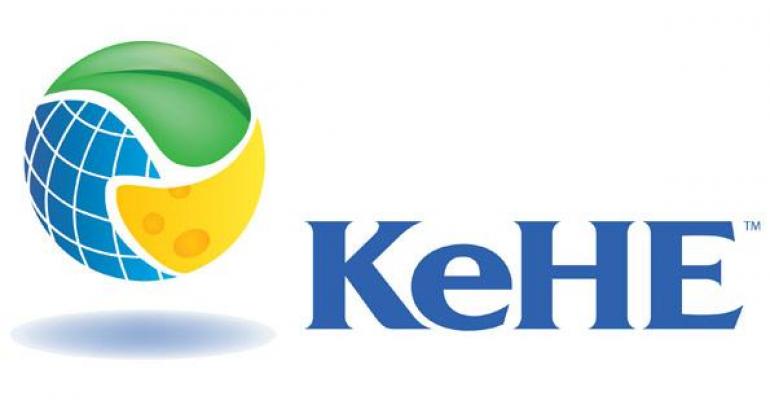 "We view the perimeter as an essential element of our future growth strategy. The acquisition of Monterrey enables us to gain a greater national footprint in the perimeter, similar to the advantages we gained in the organic business with the acquisition of Nature's Best in August 2014," Brandon Barnholt, president and CEO of Naperville, Ill.-based KeHe, said in a statement.

The move continues a trend toward diversification among distributors serving natural retailers. Their customers are under pressure to improve fresh presentations amid competition from conventional counterparts gaining share in natural and organic center-store assortments, sources said.

"With the addition of Monterrey, we are better positioned to capitalize on opportunities in the perimeter and partner with customers across their total store," Mike Leone, chief commercial officer at Kehe, said. Monterrey distributes to 24 states in Southwest, Midwest and Southeast out of warehouses in San Diego and Oklahoma City — two locations where KeHe does not currently have facilities.

According to Monterrey's website, the company was also considering additional facilities in Atlanta and Chicago. Monterrey said it distributes more than 20 product categories including meats, dairy, poultry, seafood, produce, bakery, specialty foods and nonfood items, and partners with more than 300 food manufacturers.

Kelly Bania, an analyst following publicly traded UNFI for BMO Capital Markets, in a research note late Thursday said the move could have implications for UNFI: "This is important as we believe this strengthens KeHE’s capabilities in key (likely faster-growing) perimeter/fresh categories," she said. "This is a similar strategy to UNFI’s acquisition strategy to also acquire in the fresh/perimeter categories in addition to specialty and conventional produce categories."