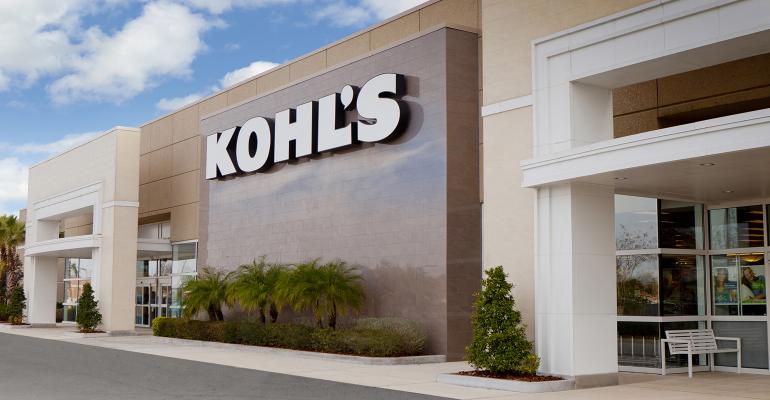 In pilot program, five to 10 Kohl’s stores will bring in Aldi

Kohl’s will bring discount grocer Aldi into as many as 10 stores later this year, the department store retailer announced during a quarterly earnings call this morning.

The news was not completely unexpected, as Supermarket News reported in January that Kohl’s was seeking to partner with a food retailer to help drive traffic to its stores.

During today’s call, Kohl’s CEO Kevin Mansell said that the company would bring in five to 10 Aldi groceries in a pilot program as an attempt to rightsize its footprint and increase store productivity.

In January, Mansell told CNBC that Kohl’s had readjusted the square footage of roughly 300 stores over the past several years. He said the company had "a whole list of partners" ready to fill the leftover space. Aside from grocers and convenience stores, Mansell said Kohl's could partner with fitness centers. "There are other sectors that I think are good pairings for us," he said.

Aldi has been rapidly expanding across the United States in recent years, and a larger deal with Kohl's would help it expand even faster. The company said last year that it planned to expand to 2,500 stores by 2022, which would make it the third largest grocer in the U.S. behind Walmart and Kroger. Headquartered in Batavia, Ill., Aldi currently has more than 1,600 stores across 35 states.