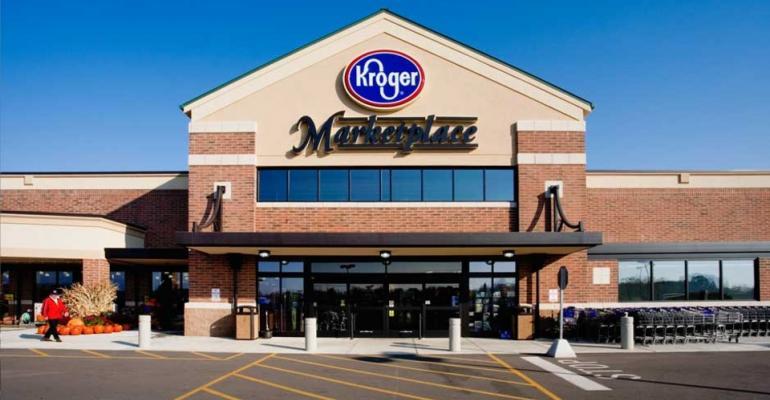 The Kroger Co. is laying off hundreds of employees nationwide in its store operating divisions.

Kroger on Thursday declined to specify the number, location and types of jobs cut. However, layoffs of mid-level managers have been enacted across the Kroger family of companies, Supermarket News has learned.

“Store operating divisions are constantly evolving to ensure they build the teams and leaders who will deliver an amazing experience for customers and associates both now and in the future. As part of ongoing talent management, many store operating divisions are evaluating middle-management roles and team structures with an eye toward keeping resources close to the customer,” a Kroger spokesperson said in a statement. “Store divisions operate independently, but all of them are taking steps to ensure they have the right talent in the right store leadership positions.”

News of the layoffs comes several weeks after Kroger modified its fiscal 2019 guidance and profit outlook under its Restock Kroger strategic plan. Industry observers say Kroger’s bottom line has been pinched by heavy investment in building an omnichannel retail model as well as intense competition from Amazon, Walmart and other large grocery retailers.

In a conference call with analysts last month on second-quarter results, Chairman and CEO Rodney McMullen said Kroger doesn’t expect to hit its three-year target of $400 million in incremental operating profit by 2020 under Restock Kroger. The company projected fiscal 2019 GAAP earnings per share of $2.30 to $2.40, down from its previous guidance of $2.38 to $2.48, but reiterated its adjusted EPS outlook of $2.15 to $2.25.

McMullen told analysts that more details behind Kroger’s guidance will be shared at its annual investor day in November.

“Transformation is incredibly difficult, and that’s the journey we are on with Restock Kroger. As we reflect on this journey, we want to be transparent about what went according to plan and what didn't go as anticipated,” McMullen said.

“Over the course of a three-year plan in today's retail environment, there are lots of puts and takes. That said, I want to reiterate that Kroger is committed to FIFO operating profit growth in 2020 over 2019 confirmed guidance,” he added. “The Restock Kroger transformation journey sets the company up for long-term growth looking forward, and the benefits we have seen thus far have helped Kroger in our transformation from grocer to growth company. We have the right overall strategy and framework for this business and look forward to telling you more about it in November.”

To that end, Kroger has greatly expanded online grocery delivery and pickup services, now covering more than 95% of households in its market areas. The company also announced its fifth Ocado automated warehouse and expanded its Our Brands private label portfolio. In addition, Kroger has stepped up investment in alternative businesses such as personal finance, media and data analytics to drive profitability.