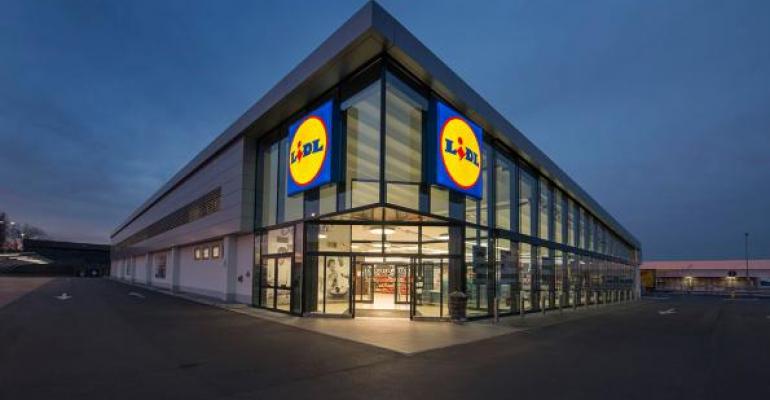 ​Lidl US is now seeking supervisors for stores in 20 markets, another indication the German discounter is making progress toward an American debut.

Store supervisors report to store managers or assistant managers and have responsibility for overseeing hourly employees at Lidl stores. Although supervisors would typically be hired by store managers assigned to local stores, a Lidl spokesman told SN Monday that that wasn’t necessarily the case in this instance.

Job postings went live on Lidl’s website on Friday, seeking supervisors in the following 20 “store radius” regions. These areas appear likely to be among the first regions where Lidl intends to open stores, but a spokesman would not confirm that:

Lidl has not yet confirmed the number of stores it plans to open or a date for opening beyond saying its first units would open “prior to 2018.” The chain as of last week had seven stores under construction, 48 planned and 38 proposed, according to Beitz and Daigh Geographics' Planned Grocery, a subscription-based application.

Will Harwood, a spokesman for Lidl, in a response to SN’s questions about the latest job postings said: “[W]e are continuing to build our operations, and are accepting applications and building a talent pipeline for store leadership positions in a number of areas. These roles include the store manager positions you've written about previously, as well as store supervisors. We will invest heavily in the training and development of these individuals. I would note as well that the hiring and training for these roles can operate independently of each other; one group does not necessarily hire the next at this stage.”

Supervisors will be “cross-trained in every aspect of store operations, from managing the store associates, working the register, ordering, stocking the shelves, opening and closing the store, to operating the pallet jack,” according to the job listings. Lidl is seeking candidates with previous supervisory experience in the retail and/ or service industry; at least one year of supervision or three years work experience; and who have a high school diploma or G.E.D.