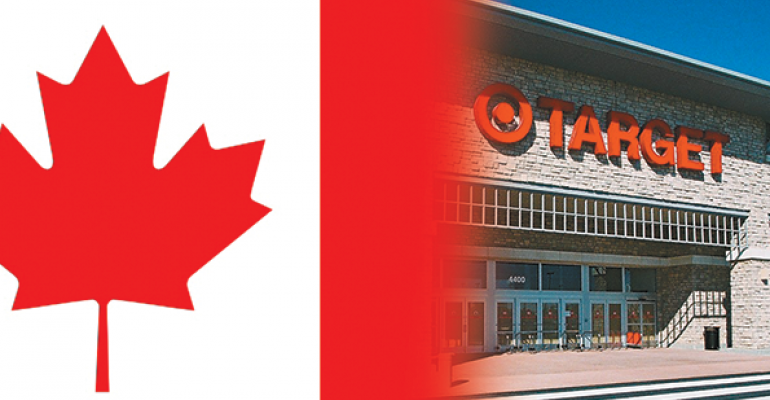 Life after Target in Canada

Target’s exit from the Canadian market and the reasons why have been documented, analyzed and dissected since the news broke in early January. But once the clearance sales are done and the shutters come down for the final time, what will be the impact on the supermarket and hypermarket operators that remain? 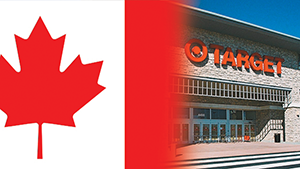 It is unlikely to be boom time. Target under-performed, and its sales in Canada equated to less than 0.5% of the total retail market. The retailers that remain will undoubtedly be grateful for any additional sales that come their way, but it’s unlikely to move the needle. One food supplier recently told me that if Target had continued trading this year, their sales with the business would have still been less than what they were doing with Zellers in its final year.

So, no big wins for the pure grocers, as Target did not have the impact initially expected on their businesses. Walmart, however, will be a clear beneficiary given the overlap in their respective products and services, along with Loblaw, given its fashion-focused apparel and home ranges. Both these retailers are also likely to pick up some of the Target stores, either to gain a bigger or better location within an existing catchment area, or to lock out the competition.

Some of the sites are also likely to be of interest to other operators that have some form of food provision, such as Giant Tiger and London Drugs. This could be a great opportunity for these two regionally focused operators to consolidate their positions in existing markets and to extend their reach a little further. However, with an average store size of 110,000 square feet, some less than optimal locations and the continued shift of general merchandise sales online, we’re unlikely to see a stampede for space.

If store acquisitions are made based on the suggestions coming through social media, then expect to see Goodlife Fitness, Ikea and Uniqlo involved in the process. The reality is likely to include some of these, but also expect to see some stores split into multiple units, creating opportunities for retailers with smaller footprints, including Dollarama. Some are likely to remain empty for an extended period of time, as Target is not the only retailer exiting the market this year. A number of general merchandise retailers are already gone or are leaving.

But, in a country which has long-been regarded as having too much retail space, this may not be a bad thing as it will improve densities in existing stores, support investment in remodels and ultimately deliver a better customer experience. This is a trend we’re seeing across many international markets. In the UK, for example, there’s less focus on opening new stores, especially larger formats, as convenience stores and online shopping are becoming more popular. The growing role of online retailing in Canada could further compound the issue of the Target space.

With the growth of new channels and formats, has physical space become less of a hot commodity? How do you think this will impact the U.S. grocery sector over the longer term?