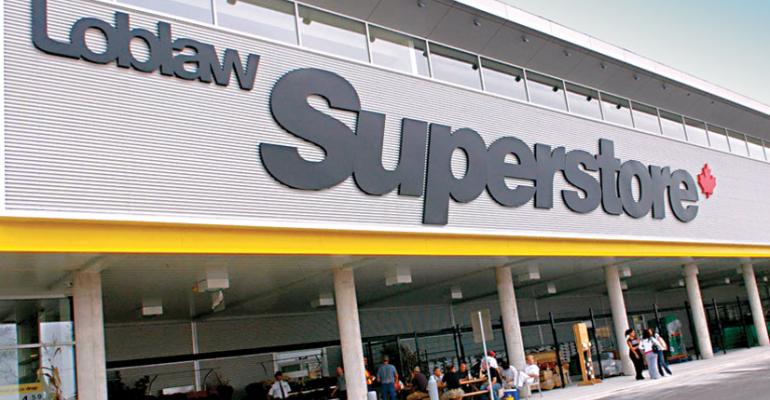 Loblaw’s retail segment saw revenues improve by 38.5% to $8.4 billion (U.S.) in the quarter, which ended March 28. Net earnings were up 21.7% to $122 million (U.S.). Same-store food sales, excluding fuel and adjusted for a change in tobacco distribution, improved by 2% in the quarter, driven primarily by price inflation. Including drug stores, comps improved by 2.3%, Loblaw said.

“In 2015 we continue to execute against the clear strategic framework we set out a year ago,”  Galen G. Weston , executive chairman and president, said in a prepared statement. “Our entire organization is focused on delivering the best in food, the best in health and beauty, operational excellence and growth. Although the grocery industry remains highly competitive and health care reform continues to challenge our pharmacy business, we are maintaining stable business performance, gaining incremental efficiencies, delivering synergies on schedule, deleveraging the balance sheet and achieving continued earnings growth.”

Loblaw, based in Brampton, Ontario, is Canada’s largest food retailer. It acquired the country’s largest drug chain, Shoppers Drug Mart, last year. The company said it realized $44 million (Canadian) in synergies from that deal in the quarter and that its expects to save $20 million (Canadian) for the year as a result of the deal.