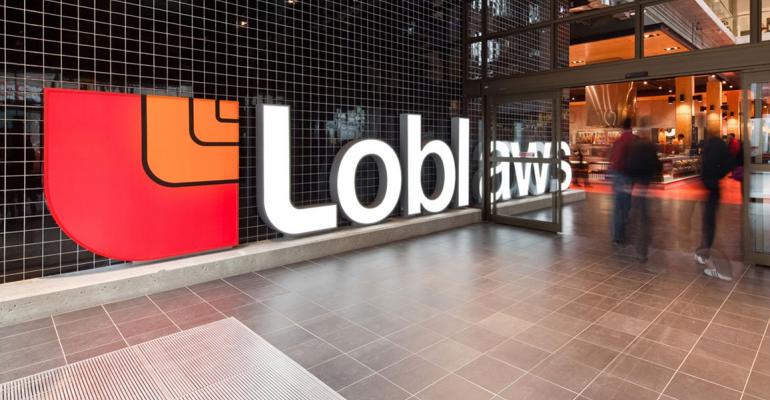 Loblaw promises to get tough as pressure rises in Canada

As inflation slows and the intensity of competition increases across Canada, the country's largest grocer is preparing for war.

"Suffice to say, we think we're competitively a very potent organization," Loblaw executive chairman remarked Wednesday while in a conference call with analysts. "We believe that we have formats that are uniquely well positioned in each of the core markets, and that when we make investments, we will make them in places that will deliver a sustainable advantage versus our competitors. They have their own strategies. They have their own views and their own capacity to respond. But our view is that this is a period of time where the Loblaw business can excel."

In a conference call reviewing second-quarter financial results, Weston confirmed previous reports the Brampton, Ontario, company has asked suppliers for across-the-board price reductions with the intention of strategically investing all of those savings into lower prices. Asked by an analyst whether Loblaw was concerned these actions could trigger a price war, Weston replied, "I don't know, but I can tell you in our case, we are specifically focused on targeted deliberate investments in specific customers, specific banners, and specific markets. Price wars are generally not something that we look forward to, but we will certainly be ready if the market price heats up."

While Weston declined to elaborate on the specifics of the company's negotiations with suppliers the Toronto Star reported the grocer would automatically apply a 1.45% deduction on all shipments beginning Sept. 4, and reject all price increases unless they are related to higher input costs such as fuel or foreign exchange rates. Loblaw competitor Sobeys reportedly has asked for similar supplier concessions as both companies respond to slowing inflation and a competitive environment whose complexion has changed in the wake of Wal-Mart Stores' expansion and Supercenter conversions and a consumer flight to value.

"The way to think about this supplier ask is us working together with them to make investments in volume," Weston said Wednesday. "You can't succeed in a low inflation environment unless you're moving units in a food or mass retail business and that is our focus. We feel well-positioned and we feel that we have the financial capacity to do that and still deliver our financial plan."

For the quarter, which ended June 19, Loblaw reported sales of $8.2 billion (U.S.) an increase of 1.7%, with non-fuel comps up 0.7%. The shift of the Easter holiday negatively impacted same-sales by about 1%. Net earnings were down by 14.6% in the quarter, which the company attributed to higher interest expenses.