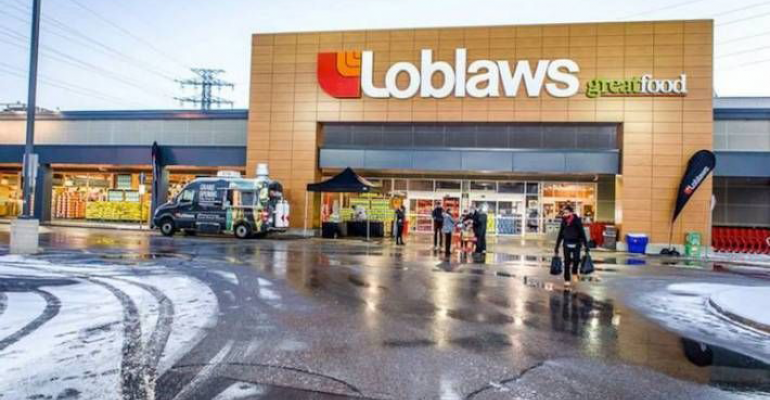 Loblaw Cos. expects to record a third-quarter charge of about $368 million in connection with a Tax Court of Canada ruling involving the company’s defunct Glenhuron Bank Ltd. subsidiary.

The dispute began in 2015, when Loblaw filed an appeal of Canada Revenue Agency reassessments of Glenhuron that dated as far back as 2001 and totaled more than $400 million in taxes, interest and penalties. The federal government claimed Barbados-based Glenhuron didn’t meet the requirements to be considered a foreign bank — thus exempt from Canadian taxation — and alleged the bank had been misused to avoid taxes.

Loblaw shut down the bank in 2013 to use its funds for the supermarket retailer’s acquisition of Shoppers Drug Mart.

The case went to trial in April. On Friday, the Tax Court of Canada issued a decision that lowered the amount of taxes that Loblaw owed and determined that the company hadn’t been trying to avert paying taxes, despite realizing a tax benefit.

Related: For Loblaws, tech investments begin to pay off

Loblaw said Monday that it plans to appeal the ruling. If unsuccessful, the Brampton, Ontario-based company estimates that it would be required to pay tax and interest of about $368 million, resulting in a third-quarter charge of 98 cents per share.

Excluding amounts already paid, the incremental cash payment would be about $242 million, according to Loblaw.

“We are pleased with the court’s finding that Loblaw did not take any steps to avoid Canadian tax. This confirms what we have said all along: Glenhuron was established for legitimate business purposes,” Loblaw Cos. President Sarah Davis said in a statement. “We are also pleased that the court’s decision will result in a reduction of the amount of taxes assessed. We are, however, disappointed with the court’s interpretation of a technical provision in the legislation. We strongly disagree and will appeal.”

Loblaw added that it would be able to fund the required payment from cash on hand and without impacting its capital investment plans, dividends or share repurchase program.

Overall, Loblaw operates more than 1,050 supermarkets, including about 500 in-store pharmacies, plus nearly 1,400 Shoppers Drug Mart and Pharmaprix drug stores. The company last week announced that, under a reorganization with parent George Weston Ltd., it plans to spin out its 61.6% interest in the Choice Properties REIT and trade as a “pure-play” food and pharmacy retail stock.