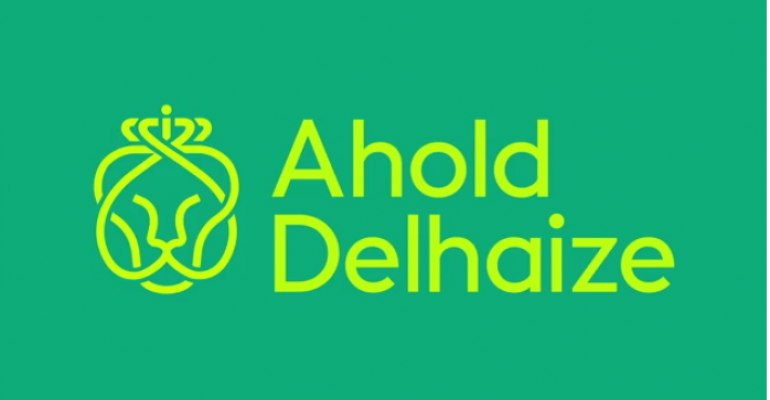 Kevin Holt, who held the same title at Delhaize America, has been appointed in his place

James McCann, COO of Ahold USA and architect of the "Project Thunder" initiative to revive its Stop & Shop and Giant brands, has resigned from the company and its executive management board effective immediately, Ahold Delhaize said Wednesday. Kevin Holt, who held the same title at Delhaize America, has been appointed in his place.

McCann's resignation comes months after the Dutch retailer completed a merger with Delhaize Group, parent of the Hannaford and Food Lion chains that Holt oversaw as Delhaize America COO. Those divisions will report to Ahold Delhaize deputy CEO Frans Muller on an interim basis, the company said.

Ahold said McCann resigned "in order to move out of full-time executive work and into a portfolio of non-executive and advisory roles," and would remain available to the company to assist the transition through April 30 of next year.

The move would appear to appease some observers in Europe who had criticized the company for proposing to employ two U.S. COOs as part of the combined group.

McCann joined Ahold in September 2011 as chief commercial officer, and assumed responsibilities for Ahold USA in 2013, succeeding Carl Schlicker. At Ahold USA McCann was outspoken in his determination to make the chain "one of the great U.S. retailers," and led a comprehensive transformation plan involving expense reductions to fund price and service investments in stores known internally as "Project Thunder."

That initiative has resulted in modest gains in volume and same-store sales at the group through the company's last reported quarter, although McCann often framed his ambitions over a longer term, telling SN in 2014 he was eyeing greatness by the end of the decade. Challenges however have persisted at some of Ahold's U.S. banners including Giant-Landover, which has faced a rash of competitive openings around its Metro Washington, D.C. market areas. More recently, Ahold acknowledged that price actions from Wal-Mart Stores were necessitating a competitive response from its Pennsylvania-based Giant-Carlisle division.

In Metro New York, McCann beefed up its Stop & Shop banner through the acquisition of 25 former A&P stores a year ago, although it was not alone in benefiting from the A&P selloff as Albertsons Co.'s Acme Markets division and Wakefern Food Corp.'s ShopRite banner were also significant acquirers in the market.

Holt was named Delhaize America COO in 2014, where the Food Lion and Hannaford banners have each grown sales and share in recent years, although in the case of Food Lion, the sales revival came at a cost to the bottom line. Holt formerly held executive leadership positions at Supervalu, Sears and Meijer.

"We thank James for his significant contributions both driving our e-commerce strategy whilst based in Europe and for the last three-and-a-half years driving the transformation at Ahold USA, supporting the Stop & Shop New York, Stop & Shop New England, Giant Landover, Giant Carlisle, Martin's and Peapod brands," Ahold Delhaize CEO Dick Boer said in a statement. "We wish James and his wife Tania all the best for the future.

"As the new leader of Ahold USA, Kevin brings a wealth of US retail experience and he is recognized for his leadership skills," Boer added.