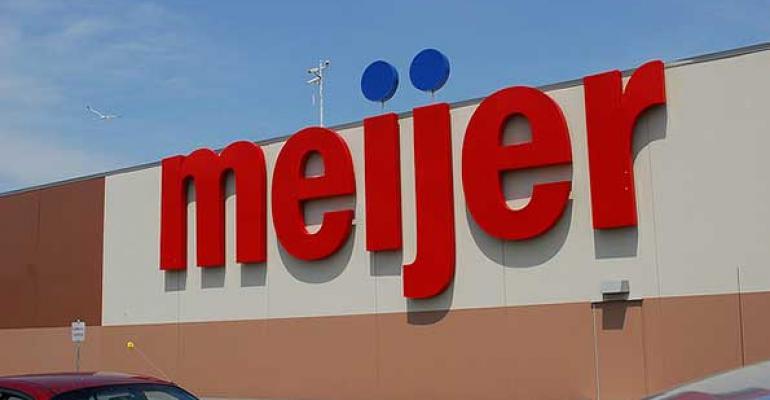 "We see Cleveland as the next city to go to," Meijer said during an address at Western Michigan University's Food Marketing Conference Tuesday, according to an account on Mlive.

Meijer told reporters afterward that the chain anticipated building eight to 10 stores in the Akron, Ohio, and Cleveland area over the next four to five years. The CEO also confirmed that Meijer was exploring expansion in Minnesota, although he said that was "at least four or five years away."

Meijer currently operates stores in the Toledo, Columbus and Cincinnati-Dayton markets in Ohio. A year ago, Meijer received approval to build a store in Avon, Ohio, a western suburb of Cleveland.

Chuck Cerankosky, a supermarket analyst for Cleveland-based North Coast Research, told SN Thursday that Meijer likely sees opportunity to gain share from a variety of existing players including conventional supermarket leader Giant Eagle. Pittsburgh-based Giant Eagle controls around 26% of the Cleveland market, according to Metro Market Studies, growing considerably since driving Tops out of the market a decade ago.

"I think Meijer feels that they have a concept that can work between Giant Eagle, Walmart, the upscale Heinen's and smaller players like Save-A-Lot, Aldi and Trader Joe's," Cerankosky said. "Giant Eagle has done very well in the market here since Tops left."