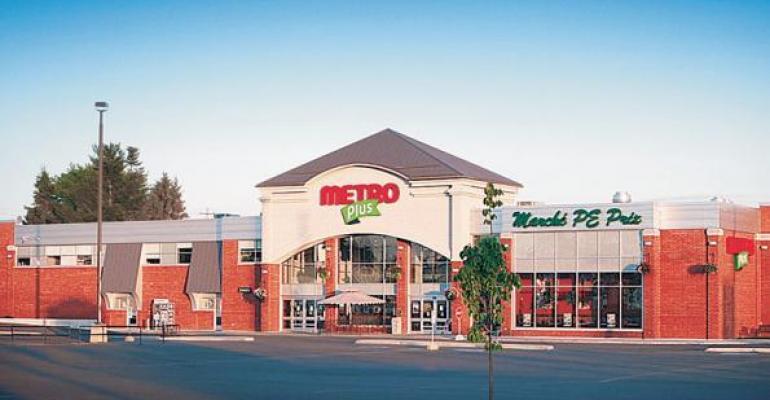 In addition to the No Frills store sales, Loblaw has agreed to sell two Shoppers Drug stores to Jean Coutiu Group and outsource the pharmacy departments at nine additional stores to Remedy’s Rx. The transactions are being made under the March 2014 Consent Agreement between Loblaw and the Competition Bureau relating to Loblaw's acquisition of Shoppers Drug Mart.

Loblaw is in the process of selling 14 additional stores to meet the conditions for approval of the Shoppers deal. Metro will take over No Frills stores in Blenheim and Elmira, Ontario.