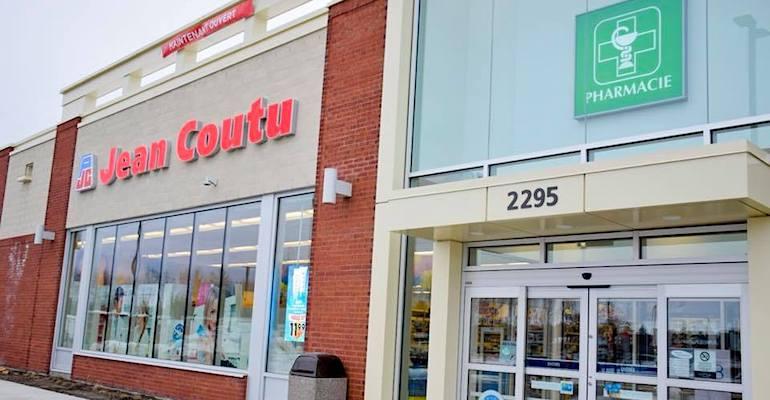 Jean-Michel Coutu to take over from Alain Champagne next month

Jean-Michel Coutu has been appointed president of The Jean Coutu Group, the pharmacy division of Canadian food and drug retailer Metro Inc.

Plans call for Coutu to take the reins from current Jean Coutu Group President Alain Champagne on Sept. 26, Montreal-based Metro said. Champagne, who has served in the role since May 2019, is leaving the company to become president and CEO of Le Groupe Maurice, a senior housing development firm based in Montreal.

Jean-Michel Coutu is the grandson of Jean Coutu Group founder Jean Coutu. Metro acquired the Quebec drug chain in a $4.5 billion (Canadian) deal that was announced in October 2017 and closed in May 2018. The agreement added about 420 Jean Coutu drugstores to Metro’s approximately 260 retail pharmacies under the Brunet, Metro Pharmacy and Drug Basics banners.

Metro noted that Coutu has been with the company since 2009 after working in the industry for several years.

“As a pharmacist and a business executive who has worked in the United States and Canada, he has deep knowledge of the industry, our operations and our opportunities,” Metro stated. “Mr. Coutu will continue to execute our strategy and business plans, which have allowed Metro to remain the leader in pharmacy in Quebec through our Jean Coutu and Brunet banners while supporting the success of the pharmacists owners affiliated to our banners.” 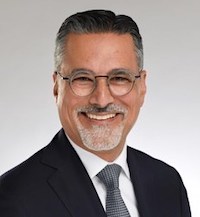 According to Metro, Champagne (pictured left) will work closely with Coutu until the end of September to ensure a smooth leadership transition. Le Group Maurice reported that Champagne is slated to take the helm in October.

Champagne came to Jean Coutu Group effective May 31, 2019, with the retirement of François Coutu, son of Jean Coutu. Previously, Champagne served as partner and CEO at sales training and development firm Optimé International after spending more than six years as president of McKesson Canada. Earlier, he spent more than 11 years in regional vice president and sales roles at PepsiCo/Frito-Lay.

Metro noted that Champagne played a pivotal role in the integration of Jean Coutu Group.

“Since joining Metro in 2019, Mr. Champagne has successfully led the combination of the Jean Coutu Group and Metro, delivering the synergies required while ensuring the profitable growth of our banners,” Metro stated. “He leaves our pharmacy division, our banners and our pharmacists owners well-positioned for the future. We thank him for his contributions and leadership and wish him well in his new position.”

Currently, Metro’s retail base in Quebec, Ontario and New Brunswick includes more than 960 food stores under the Metro, Metro Plus, Super C, Food Basics, Adonis, Marché Richelieu and Première Moisson banners as well as about 650 drugstores and pharmacies under the Jean Coutu, Brunet, Metro Pharmacy and Food Basics Pharmacy banners.