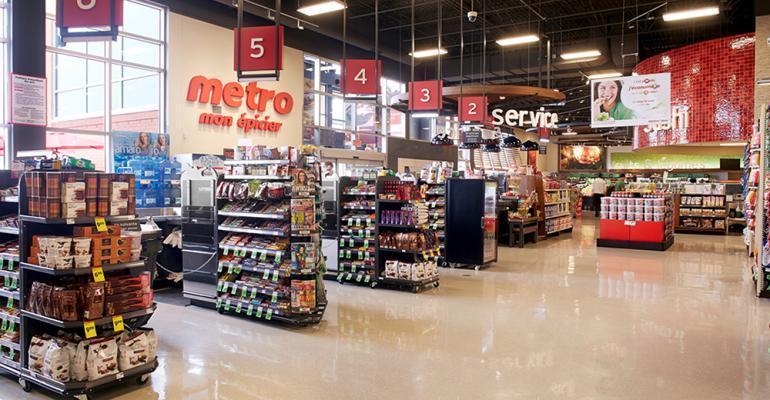 Metro Inc.
Metro said the MOİ program builds on the current metro&moi plan and will roll out to 700 stores in Quebec next spring.
News>Retail & Financial

Montreal-based Metro said this week that it plans to launch an upgraded rewards program called MOİ in the spring. The new loyalty plan represents “an evolution” of the grocer’s metro&moi program and will bring more personalized and “generous” rewards for grocery customers and pharmacy patients, according to the company.

“Our ambition is to become the best rewards program in Quebec. With MOİ, we are focusing on the complementarity of our networks, leaders in food and pharmacy in Quebec, where more than 95% of Quebec households shop during the year,” Metro President and CEO Eric La Flèche said in a statement. “We have made significant investments to upgrade our technology and digital platforms and enable greater customization for customers, which will allow them to realize significant savings.” 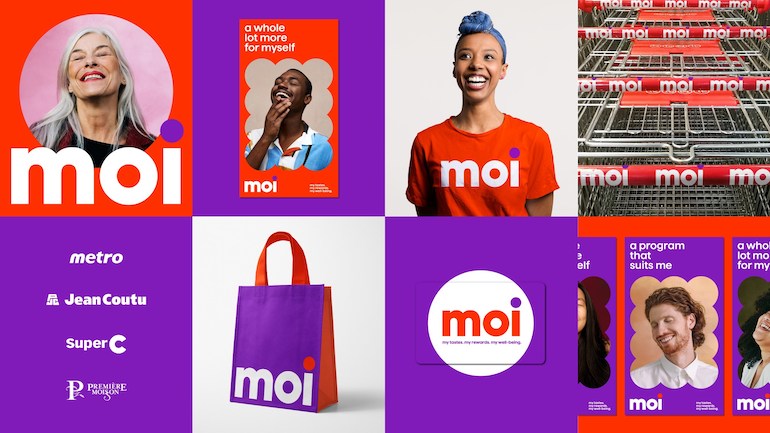 Metro&moi, launched in 2010 at Metro stores in Quebec, now has more than 1.2 million active members. Metro said the new MOİ program reflects learnings over the past 12 years from metro&moi, a top 10 rewards program in Canada and ranked No. 1 in personalization in a Léger Marketing study. MOİ stands to bring more value to customers by offering multiple ways to earn and redeem points on food and pharmacy purchases, the grocer said.

“The evolution of the program was developed based on analysis to ensure that it meets and exceeds consumer expectations,” according to Alain Tadros, vice presidnet of marketing at Metro. “The MOİ program will allow us to be even more competitive and solidify the relationship we have with customers by better contributing to their health and well-being through a program that is simple to use, accessible, provides more value and more choices in line with consumers’ tastes. It is also a tool for additional savings on the products that clients consume.”

Royal Bank of Canada (RBC), Canada’s largest bank, will be a key partner in the MOİ program. Metro said RBC will offer a co-branded MOİ-RBC credit card that will enable customers to earn MOİ bonus points on their in-store purchases and on all of their purchases at other retailers. These points will be redeemable at Metro, Jean Coutu, Super C and Première Moisson stores.

The MOİ program will be offered in Quebec at Metro, Jean Coutu, Super C and Première Moisson stores as well as at Jean Coutu pharmacies in Ontario and New Brunswick, Metro reported.

Until the new program gets under way, metro&moi will continue to be offered in Metro stores in Quebec until spring 2023. The food and drug retailer said metro&moi members will automatically receive the additional benefits offered in participating store banners at that time.

Also with the upcoming launch of MOİ, Metro said it plans to withdraw Jean Coutu from the Air Miles program in the spring of 2023. Air Miles will continue to be offered in Jean Coutu pharmacies until that time.

Metro rival Sobeys Inc. already has pulled out of Air Miles with the launch of its new loyalty program, Scene+.

Stellarton, Nova Scotia-based Empire Co. Ltd., Sobeys’ parent, started rolling out the Scene+ program in Atlantic Canada in August and aims to continue across the country until all its grocery banners — including Sobeys, Safeway, Foodland, IGA, FreshCo, Chalo! FreshCo, Voilà by Sobeys/Safeway/IGA, Needs, Thrifty Foods, Les Marchés Tradition, Rachelle Bery and Lawtons Drugs — are integrated by early 2023. Scene+ will also be used in Empire’s liquor stores in Western Canada. Empire has said it will gradually transition from the Air Miles program, and members will continue to earn and redeem miles in stores until Scene+ becomes available in their region.