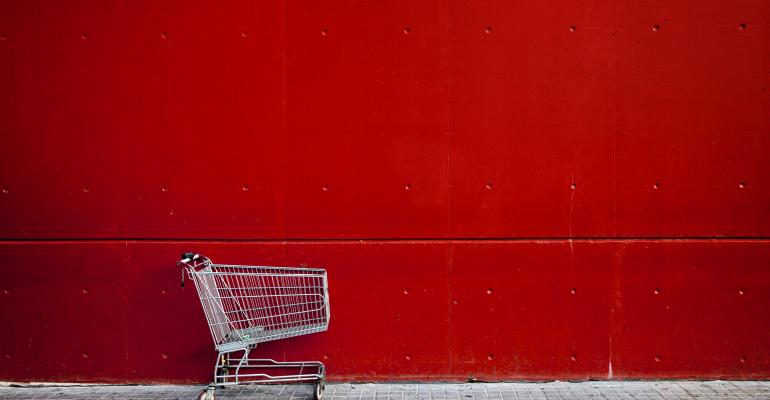 The New York chain adds to the stable of independent operators

“We are honored to join the Allegiance family,” Avi Kaner, a Morton Williams owner, said in a statement. “The level of dedication and support by the cooperative’s executives and other members has been stellar. We look forward to growing and enhancing our relationship with this wonderful organization.”

Kaner also will serve on Allegiance’s board of directors.

“It is a great testament to the strength of our cooperative and product offerings that Morton Williams Supermarkets has chosen to join our membership,” said John T. Derderian, Allegiance president and chief operating officer.

“Our cooperative with 126 stores provides exceptional national and local product lines, high quality produce, seafood and meat, and an extensive private label line of conventional and organic items,” he said. “Additionally, Allegiance is known for its unwavering professionalism, commitment, and support of its independent grocers.”

The addition of Morton Williams is just the latest Allegiance development. Earlier this month, the company announced the passing of Chairman and Chief Executive Officer Daniel Katz. Katz, along with his brother Noah, was also co-president of PSK Operating LLC, owner and operator of 13 supermarkets in New York under the Foodtown, Freshtown and Pathmark banners and a longtime member of the Allegiance and Foodtown organizations.

Lou Scaduto Jr., president of Food Circus Supermarkets, was elected the new chairman and CEO during a special board meeting after Katz’s passing.