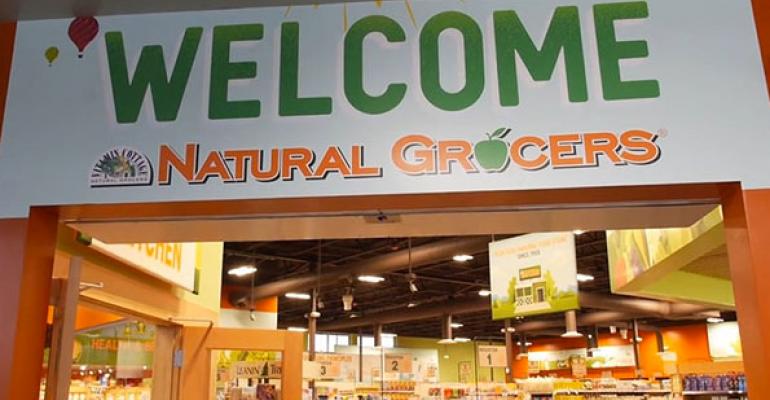 Largely due to cannibalization from its new stores and increased competition for natural/organic food sales, Natural Grocers by Vitamin Cottage late Wednesday said sales and earnings in its fiscal second quarter would come in well below expected ranges.

The Lakewood, Colo.-based natural foods retailer also said an economic downturn in oil-dependent Midwest states, weather-related sales impacts in Colorado, and competition from other retailers contributed to a sudden slowdown in sales beginning in January. The quarter ended March 31.

NGVC stock was down nearly 18% in pre-market trading Thursday. 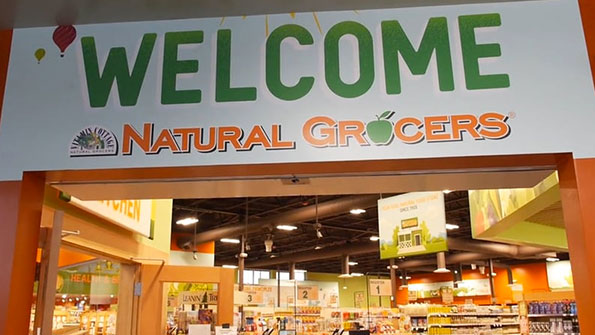 In a pre-announcement conference call, CEO Kemper Isely said the company was revising annual sales and earnings guidance due to the events and working to slash in-store expenses to mitigate financial impacts. He added that the company would also endeavor to do a better job communicating its consumer proposition, predicated on value pricing for natural and organic foods that meet higher quality standards than many of its competitors.

"We faced several challenges as the second quarter progressed. As we have noted in prior calls, the natural and organic food retailing environment remains competitive. To a lesser extent, we expect our second quarter sales results will reflect regional economic pressures in several of our key markets as a result of continuing low oil and gas prices," Isely said. "In addition, while the number of stores facing new competition declined at this quarter when compared to last year, comparable and mature store sales were impacted by internally generated competition as a result of our opening of new stores in the markets we serve. Further, a severe snowstorm in Colorado affected sales at many of our stores just prior to the Easter holiday."

Revised guidance for the fiscal year anticipates flat to 1.5% comp growth vs. previous calls for around 5% comp growth, and earnings per share of 50 cents to 56 cents, down from 79 cents to 83 cents. EBITDA margins are now expected to 6.7% to 7% vs. earlier expectations 7.8% to 8%.

"Our expense budget was predicated on a higher level of sales, and we were unable to fully adjust expenses to sales trends," Isely told analysts. "As a result, we expect EBITDA margin in the second quarter will fall approximately 200 basis points compared to the prior year to roughly 7%. We estimate approximately two-thirds of this decline was due to a de-leveraging of store level expenses, given the sales variance, while higher occupancy costs as a percentage of sales will account for the majority of the remaining decline. But of course, given the low planned sales we anticipate there will be negative variances on each of our expense ratios."

Isley said the company would maintain plans to open 23 stores during the fiscal year, but would consider altering expansion plans if its sales challenges continue.

In an exchange with analysts Isely said the pace of sales changed suddenly in early January and persisted through the quarter.

"I'm not exactly sure what changed in the business environment. We came through the first quarter fairly nicely, with a nice strong uptick in sales at the end of December. And then starting in January, we noticed that sales were not tracking as well as they did in the previous quarter," he said. "We thought maybe that would be an anomaly for the month, and it ended up being a trend for the quarter."

The company said cannibalization from its own new stores accounted for approximately 2% of its comp decline, while a snowstorm in Colorado impacted sales by approximately 0.3%.

"We lost a lot of momentum over the last six months from that passing. And we finally found a replacement here in January," he said. "[Miller] has a really good plan to communicate our competitive advantages to the broader universe of consumers. And we think that will be very beneficial to our ability to differentiate ourselves from our competitors, and all of the people that just start jumping in because they want sales of organics because it's selling rather than wanting to sell organics because they're good for you and they are important for the environment, et cetera. And so that's the important thing to think about, and we believe that we have a really good plan in place right now to communicate those differentiating factors."

Isely said the company suffered sales declines at existing stores by filling in markets with new stores that otherwise stood to lose sales from competitive openings.

"The real big thing is we opened stores in our own backyard and had some cannibalization ... that was a lot higher this year than it has been in the last couple of years," he explained. "And we needed to do that so that we could fill in gaps in our marketplace so that we wouldn't cede market share to our competitors by them opening stores in those gaps."

Stores in Oklahoma, Wyoming, Colorado and Texas suffered additional sales erosion as markets in those states deal with current economic pressure on the oil industry, he added.