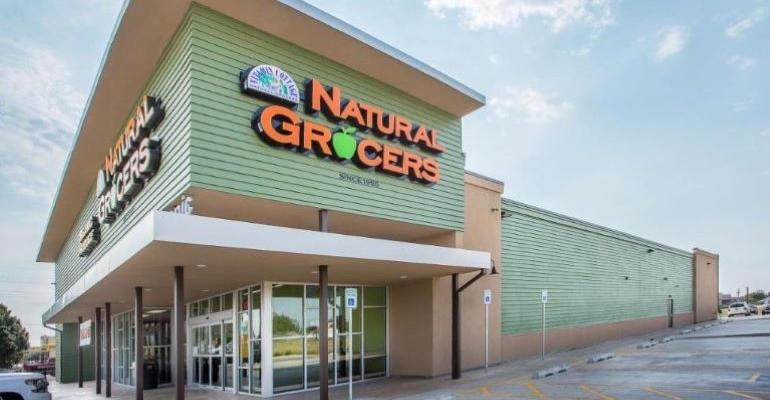 Natural Grocers by Vitamin Cottage said its fiscal fourth-quarter profits were down, and comparable-store sales were basically flat, as traffic declined and inflation gave the company less of a boost than it did for its conventional peers.

While overall fourth-quarter sales at the natural-and-organic grocer rose $1.6 million, to $274.2 million, an increase of 0.6%, over a year ago, the company attributed the gain primarily to $2.9 million from new-store sales.

Natural Grocers said that on a three-year basis, its fourth-quarter comps were up 15.8%.

The company also said it experienced less inflation on its natural/organic product offering than its peers did on conventional products. Cost inflation was an estimated 7% for the quarter and 5% for the year, Todd Dissinger, chief financial officer, said during the call.

“Historically, our inflation rate has been more stable than conventional grocers due to our specialized supply chain,” he said.

Dissinger said the company’s best-performing departments in the fourth quarter were dairy, meat, and grocery. He also said the company saw little evidence of consumers trading down, although some consumers did switch from name-brand items to private label. Among the private label items that saw sales growth outpace comparable branded items were bread, bulk grains, and supplements.

Meanwhile, demand for premium products such as pasture-raised eggs and grass-fed milk, remained elevated, “suggesting that many of our customers are still prioritizing product attributes over price,” Dissinger said.

The company opened three new stores during the year and ended the year with 164 locations in 21 states. It plans to open between four and six new stores in fiscal 2023 and is projecting full-year comp-store sales be between -2% and 1%.