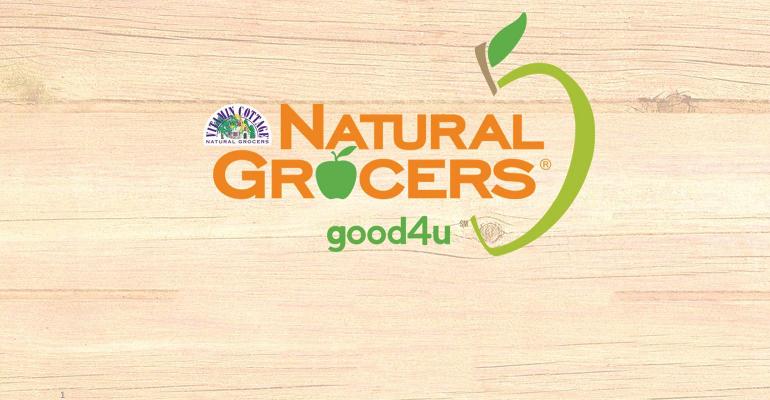 "We are pleased to report a strong start to fiscal 2019, delivering continued comparable store sales growth along with an improved gross margin and operating margin during the first quarter," Kemper Isely, co-president, said in a released statement. During Thursday’s earnings call, he noted that this is the seventh-consecutive quarter of increased sales.

“We remain focused on driving sales growth through a balance of new store growth and comparable store sales growth, while remaining committed to our cost-control initiatives to deliver improved earnings performance,” Isely said in the statement.

So far in the second quarter, Natural Grocers has opened one store and relocated another. It has signed leases for two new stores in North Dakota and Oregon. During this fiscal year, the company plans to open between seven and nine stores, and move five or six others, Isely said during the call.