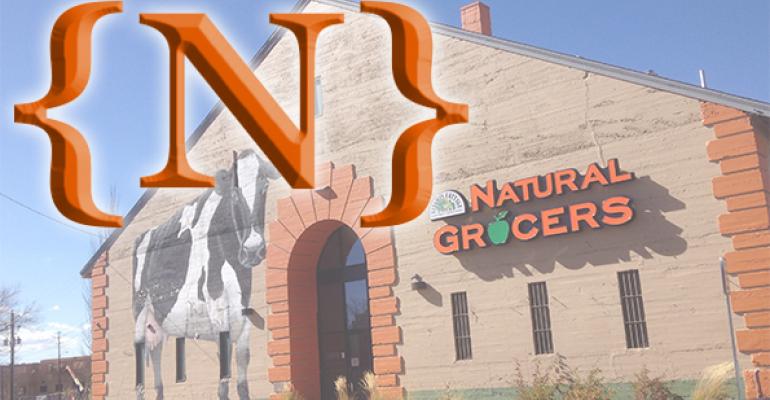 As part of its rebranding program, Natural Grocers by Vitamin Cottage will soon start testing its new loyalty program — {N}power — and plans to roll out the program shortly after, said Kemper Isely, chairman and co-president, during a call with analysts.

The loyalty program will build off of Natural Grocers’ website, which launched last month, the Lakewood, Colo., company said.

“{N}power has been designed to provide loyalty points for shopping, digital compliance for greater value in clubs that create focused offers, education and information,” said Isely.

Natural Grocers opened its first Arkansas store in the second quarter and added stores in Arizona, Kansas and Texas. The company has 95 stores in 16 states and plans to open 18 more stores this fiscal year.

Natural Grocers will also be testing grab-and-go offerings in its prepared foods departments in Arizona stores.

“And what we'll be doing is we'll be producing salads, sandwiches, wraps, etc., on a daily basis at some of our stores as an experiment to see how that goes and see if that — is its successful implementation,” Isely said.