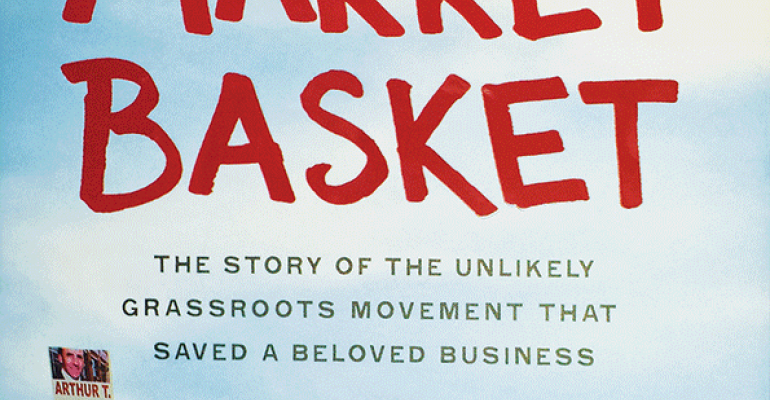 The extraordinary story of Market Basket’s summer of turmoil is now a book. 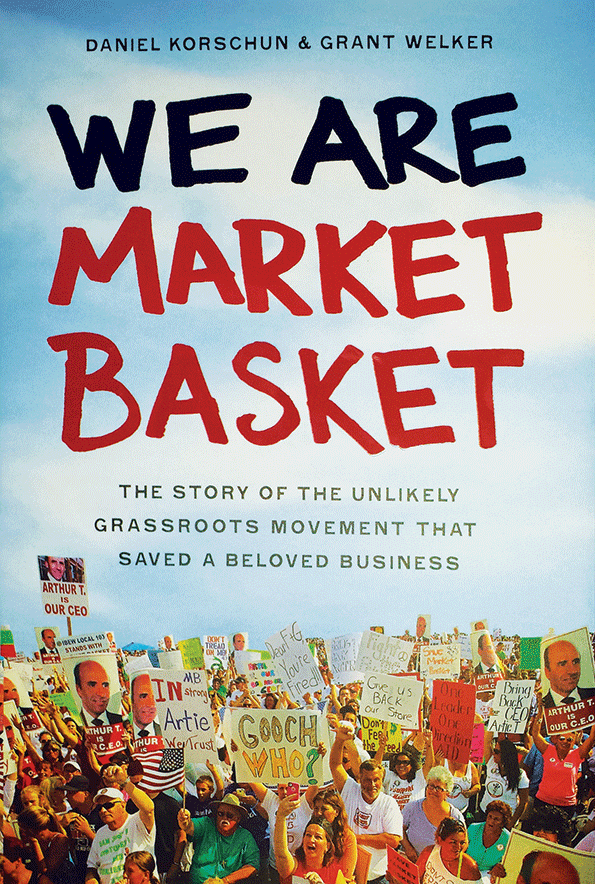 Authors Daniel Korshun and Grant Welker’s “We Are Market Basket: The story of the unlikely grassroots movement that saved a beloved business” retells the story of the family feud leading to the firing of popular company president Arthur T. Demoulas, and the employee-led walkout that virtually shut down the chain until Demoulas reached a deal to buy out family members six weeks later.

Korshun, is an assistant professor of marketing at Drexel University’s LeBow College of Business in Philadelphia. Welker is a reporter with the Lowell (Mass.) Sun newspaper. Their account is largely sympathetic to Arthur T. and the employees, saying the unusual job action — led by senior employees at the company’s Tewksbury, Mass. warehouse who subsequently encouraged shoppers to boycott the stores they crippled — “forces us to rethink who really owns a company and who gets to decide how it’s run.”

The authors in a note say they were unable to gather comment from opponents of the shutdown, including the agency that represented the company’s board of directors, nor the co-CEOs the board installed following its dismissal of Demoulas, Felicia Thornton and James Gooch.

As reported in SN, the board sought to remove Demoulas for what it saw as a pattern of questionable spending decisions and business deals, including the very worker bonuses that inspired the revolt upon Demoulas’ departure.

The book is published by business publisher Amacom Books.

Separately, a documentary film on the same topic, "Food Fight," is nearing completion.