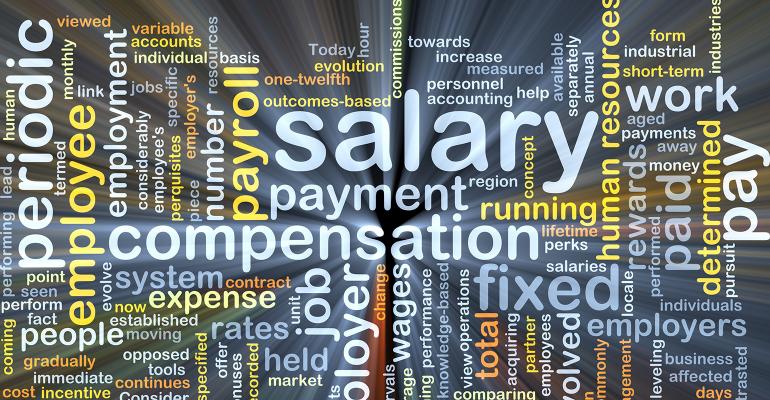 Relatively low front-office turnover helped to keep industry salaries growing at a modest rate in 2016 although the demands of modernization are tugging at executive budgets, an industry recruiter told SN. (Click on the button below to see the sortable table.)

Specifically, retailers are finding the cost of expertise in areas like asset protection and loss prevention are rising as they require more sophisticated skill sets than they once did, said Jose Tamez, managing partner of Austin-Michael, a grocery focused executive recruitment firm in Golden, Colo.

Figures provided exclusively for SN by Austin-Michael show that VPs of loss prevention and asset protection experienced across-the-board average pay spikes in 2016. Those figures reflect both turnover in the position and a high demand for the package of technical know-how now required of the position, Tamez said.

“This reflects the added importance retailers are placing on that area of the business,” Tamez said. “And it’s really an undercurrent to what’s going on in the industry — the technological, analytical components that are going toward asset protection are huge right now. It’s not about the hook and crook stuff, it’s going much more to the analytics side, and the skill set in the industry to provide that is still lacking.”

According to Tamez, a role that might once have been suited for a candidate with a background in law enforcement today requires data security know-how, and that is a skill in demand.

“People are going out in the market and asking for a new, more modernized approach and finding they’re 25% or 50% off in pay for what they need for people like this,” Tamez said. “That’s why you see salaries making this jump.”

Tamez predicted the pressure on grocers to modernize will likely continue to drive salaries up, but he added change could be slow as companies grapple with new formats like hard discounters and virtual retailers.

Many retailers, he said, have struggled to adapt because their organizations were built to run before these challenges existed. Furthermore, they don’t generally allow for enough innovation, he contended.

“There’s an underlying discomfort with supermarket executives as external factors appear to weigh heavy on their minds. This is causing internal friction,” Tamez said.

Salaries at large, medium and small companies in the following list exclude bonuses, special incentives or other compensation factors for corporate office employees and does not cover divisional offices. Salaries have been rounded off to the nearest $5,000.