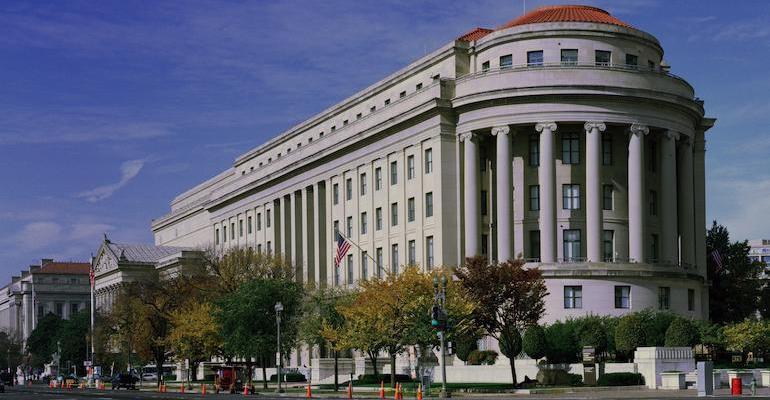 The National Grocers Association (NGA) has filed comment with the Federal Trade Commission (FTC) alleging that independent grocers are being squeezed by unfair contract terms in supply and pricing due to “predatory action” by “dominant retailers.”

NGA submitted its remarks to the FTC on Thursday in response to the agency’s request for public comment on potentially anticompetitive contract terms. In its statement, NGA said retail giants like Walmart, Amazon and others leverage their market scale to impose “economically discriminatory contract terms” on manufacturers and suppliers, resulting in price, product supply and packaging discrimination against smaller retailers such as independent supermarkets.

Related: Roundup: The NGA Show comes back in person

“Dominant players in the grocery industry have used their buyer power to impose discriminatory terms and conditions on suppliers that disadvantage smaller independent grocers and harm consumers,” NGA stated. “More recently, e-commerce giants have emerged using the same playbook. Because these powerful buyers are the gatekeepers to consumers, suppliers are left with virtually no leverage to negotiate.” 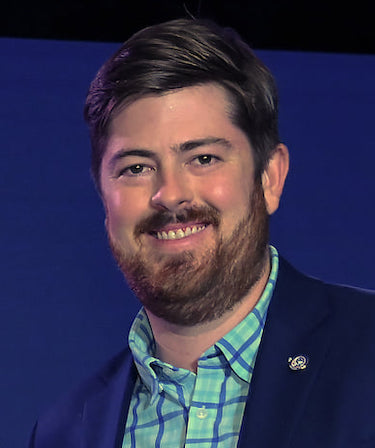 According to NGA, price discrimination in grocery has included dominant retailers — which the association has called retail “power buyers” — receiving more favorable prices than other purchasers for the same product. Similarly, independent grocers are excluded from price promotions and lower-per-unit-cost packaging offered to large retailers and receive less favorable payment terms, NGA said.

Independents also have encountered packaging discrimination such as denial of certain package sizes or promotional packaging, whereas these are made available to larger competing retailers, NGA said. The association reported that some manufacturers have ceased supplying large package size versions of products to independent grocers but continue to provide them to big-box chains and warehouse clubs. 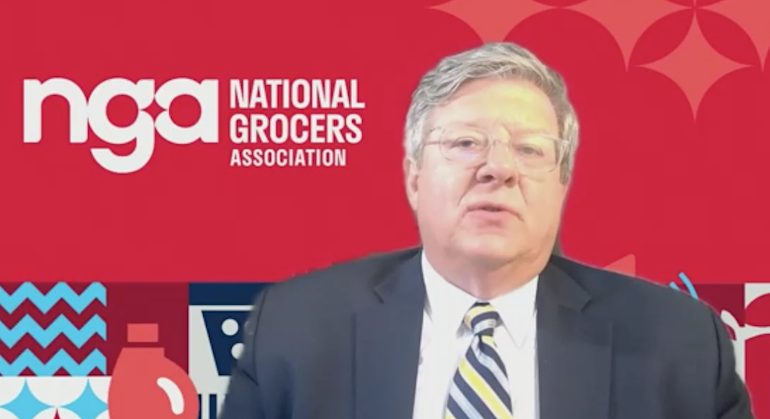 In its comments, the NGA urged the FTC to investigate whether dominant grocery retailers are pressuring suppliers to give them more favorable contract terms, resulting in discriminatory prices, terms and supply for independent grocers. NGA emphasized that an FTC inquiry should examine if “channels of trade” distinctions among grocery business competitors are being used to circumvent laws against economic discrimination.

“The result of this unchecked buyer power is a system that benefits a select few at the expense of everyone else, including consumers, workers and independent retailers and suppliers,” NGA wrote. “Consumers have a narrowing range of choice to shop for the goods and services they need; entrepreneurs and independent businesses struggle to start and sustain businesses; and producers such as farmers and ranchers are forced to accept unfavorable economic terms, conditions and prices imposed by the largest members of a consolidated supply chain.”

NGA launched its campaign for a federal government crackdown on big retailers’ buying practices in March, when it released a white paper titled “Buyer Power and Economic Discrimination in the Grocery Aisle: Kitchen Table Issues for American Consumers,” which described the market dynamics of grocery retail power buyers as “economic discrimination.”

Then in July, Christopher Jones, senior vice president of government affairs and counsel at NGA, testified at an open FTC hearing about the impact of economic discrimination on the grocery marketplace. Later that month, Associated Wholesale Grocers President and CEO David Smith, on behalf of NGA, gave testimony on unfair business practices affecting independent supermarkets at a U.S. Senate Judiciary Committee hearing focusing competition in the food industry.