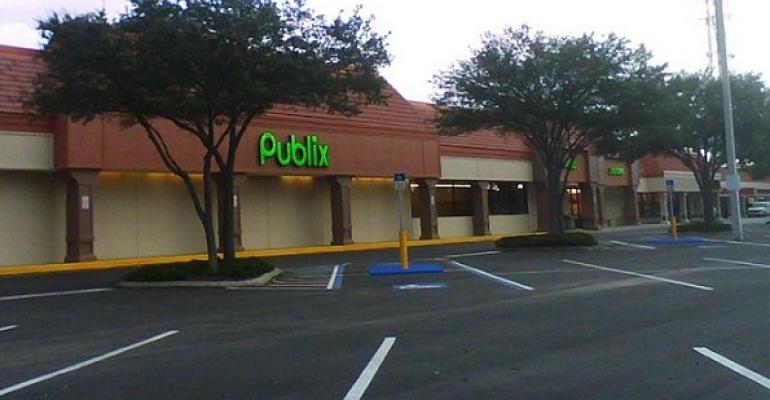 British e-commerce giant Ocado is close to announcing a deal to expand to the U.S. for the first time, with speculation focused on Publix, according to reports out of the U.K. Monday.

London's Telegraph newspaper noted that shares in Ocado were trading up on Monday, after reports surfaced the company had engaged the firm Mace to facilitate an overseas deal. It said speculation was centered on Publix Super Markets, Lakeland, Fla., supermarket chain with more than 1,110 stores.

A Publix spokeswoman told SN Monday the report was "a rumor" and had no further comment.

Ocado officials a year ago announced intentions to expand internationally. The company controls around 12% of the online grocery market in the U.K., where it provides service for the Morrisons chain. It had sales of $1.5 billion in 2014.

Analysts have speculated that Ocado would provide technology to execute an e-commerce business in exchange for a setup fee and contract of around three years.

Publix currently provides no online ordering and fulfillment of its own. The concierge service Shipt, however, offers mobile shopping and delivery services in several Publix markets.