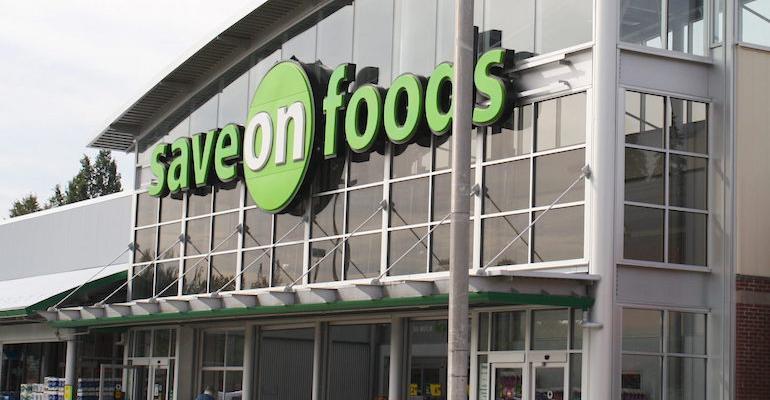 Sobeys is out and Pattison Food Group is in for the Air Miles Reward Program, a leading Canadian loyalty plan.

To drive sign-ups for Air Miles, Pattison Food Group store customers are being offered 100 Air Miles Bonus Miles through Nov. 16 when they spend $100 at Save-On-Foods and other grocery banners in-store or online, including for pickup service.

“We believe in finding strategic partnerships with strong brands that share our enthusiasm for targeted marketing and personalized offers for our customers, and we’re very excited to partner with Air Miles,” Howe said in a statement. “More Rewards and Air Miles are two strong loyalty programs in Western Canada and together, we have opportunities to create win-win value for customers.”

With millions of active collector accounts, the Air Miles Reward Program enables members to earn Reward Miles at more than 300 Canadian, global and online brands and at thousands of retail and service outlets nationwide. Members also can use Reward Miles for aspirational rewards such as merchandise, travel, events and attractions or instantly on everyday items, in-store or online, through Air Miles Cash at participating locations.

“We are excited to have Western Canada’s leading provider of food, Pattison Food Group, join as part of our card-linked offers,” stated Shawn Stewart, president of the Air Miles Reward Program, owned and operated by Loyalty Ventures Inc. “As an organization, we are committed to providing choice and flexibility for collectors to earn on items that are meaningful and relevant to them, like groceries at one of Pattison Foods Group’s many banners.”

Pattison’s alignment with Air Miles comes just months after another large Canadian exited the program. In June, Sobeys Inc. parent Empire Company Ltd. announced a partnership with Scotiabank and Cineplex as co-owners of Scene+, a new customer loyalty program aimed at becoming one of Canada’s largest.

Stellarton, Nova Scotia-based Empire started rolling out the Scene+ program in Atlantic Canada in August and aims to continue across the country until all its grocery banners — including Sobeys, Safeway, Foodland, IGA, FreshCo, Chalo! FreshCo, Voilà by Sobeys/Safeway/IGA, Needs, Thrifty Foods, Les Marchés Tradition, Rachelle Bery and Lawtons Drugs — are integrated by early 2023. Scene+ will also be used in Empire’s liquor stores in Western Canada.

Empire has said it will gradually transition from the Air Miles program, and members will continue to earn and redeem miles in stores until Scene+ becomes available in their region.

Dallas-based Loyalty Ventures had announced on June 8 that it was unable to come to sponsorship extension terms with Sobeys, which provided notice that it planned to exit Air Miles on a regional basis, starting with Atlantic Canada, between August and the 2023 first quarter. Loyalty Ventures said it plans to seek new retail partners for the rewards program, which also is sponsored by Canadian grocer Metro Inc.