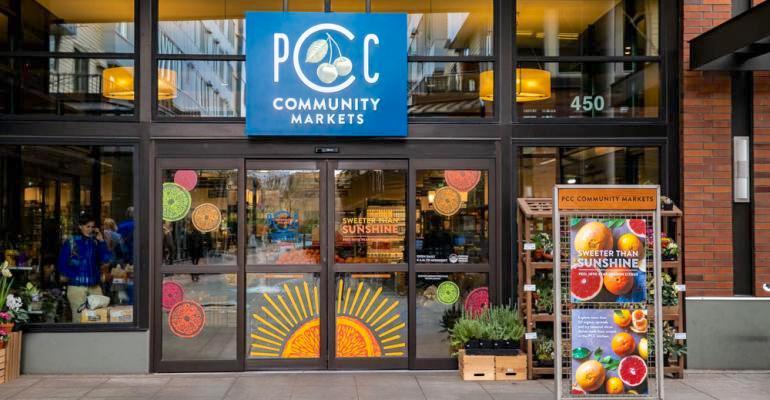 PCC Community Markets
The appointments of Naismith, Livingston and Mallory fill out the executive team under Krish Srinivasan, who became president and CEO of PCC in January.
News>Retail & Financial

Susan Livingston tapped as VP of marketing + purpose, Michele Mallory as VP of IT

With the moves, the three executives become part of PCC’s leadership team, the Seattle-based food cooperative said Tuesday. PCC noted that the appointments, too, complete the executive team that will steer its recently defined three-year strategic plan under the helm of Krish Srinivasan, who became president and CEO in January following the exit of Suzanne Monford in August 2021. 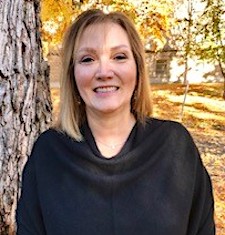 As CFO, Naismith (pictured left) will oversee all of PCC’s financial and accounting operations, business planning and analysis and strategy development. She also will serve as a key strategic adviser to the CEO, leadership team and board of trustees, the company said.

Naismith brings strong experience in retailing to PCC. Most recently, she served as CFO for nearly two-and-a-half years at cookware and dining retail chain Sur La Table. Before that, she spent more than two years as CFO of Microsoft’s retail stores, nearly 11 years as vice president of finance at Williams Sonoma and over 12 years at Gap Inc., most recently as senior director of finance.

“I’ve always admired PCC for its quality as well as focus on the triple bottom line,” Naismith said in a statement. “I am excited to join such a purpose-driven company where I can combine my professional and personal passions. It is a privilege to deeply align with the values of your business, and I look forward to collaborating with our staff and community to help bring forward the financial vision for the co-op.” 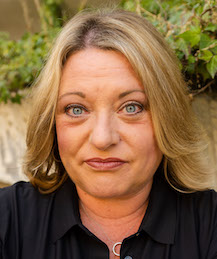 Meanwhile, Livingston (pictured left) takes on PCC’s newly created post of vice president of marketing + purpose, which merges the co-op’s marketing and social/environmental responsibility teams to form a new department. In the role, she is charged with optimizing private-sector resources, systems and teams to deliver scaled social-impact solutions through PCC’s triple bottom line business strategy, which gauges performance based on profit, people and the planet.

Livingston joined PCC in April after almost 10 years at Whole Foods Market, most recently as global marketing director. Earlier in her career, she held marketing roles at Nike and served as program manager at the National Science Foundation and the National Institutes of Health.

“The co-op’s staff, members and shoppers care deeply about community food systems, and they spend with intention to ensure that their grocery shopping aligns with their values,” Livingston commented. “We care as much as our community about what’s in the food we sell and how people, animals and the planet are impacted in the process of getting those products to us. I could not be more excited for the community building and storytelling opportunities ahead as PCC celebrates its 70th anniversary next year.” 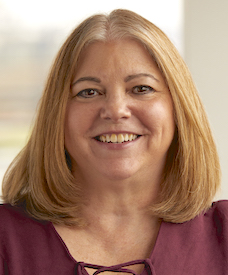 Mallory (pictured left), as the vice president of IT, brings more than 20 years of technology experience across multiple industries to PCC. In her new post, she will direct all aspects of the planning, development and maintenance of PCC’s information systems, technologies and processes to support brick-and-mortar retail, online/digital and e-commerce, the co-op said. She came to PCC in January after over five years at insurer Farmers New World Life, most recently as head of IT. Prior to that, her career included technology roles at financial institution software provider Jack Henry & Associates, application engineering firm Intellectual Ventures, software providers Pegasus Solutions and at financial institutions such as Umpqua Bank, JPMorgan Chase, Bank of America and Wells Fargo.

“I am a strong believer that technology and data hold the key to innovation,” Mallory stated. “I am thrilled to be in an environment at PCC that places high importance on innovative thinking, collaboration and continuous improvement. I look forward to cultivating a solution-oriented IT strategy that combines the needs of our members and shoppers with PCC’s core values, vision and mission.”

PCC, which describes itself as the nation’s largest community-owned food market and a a certified organic retailer, operates 16 stores in Washington’s Puget Sound area. The co-op said it plans to open a new stores in Madison Valley.