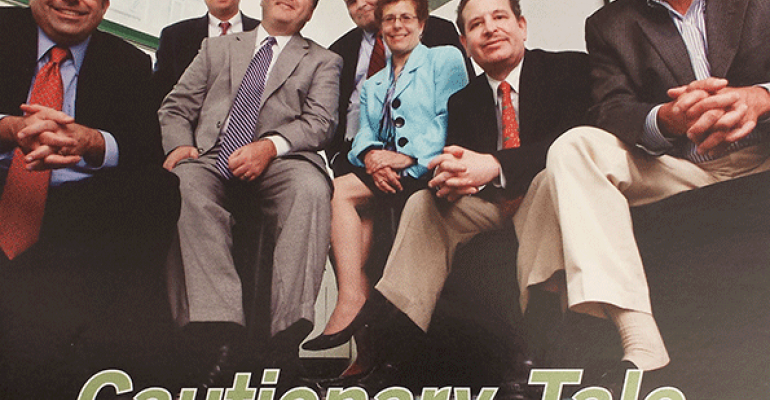 In honor of the 20th annual Financial Analysts Roundtable event, SN looks back at the first 19 discussions, presented in a series leading up to SN&rsquo;s coverage of this year&rsquo;s event, which took place last month. A summary of 2011-2014 looks back on recovery and a new round of deals.

In honor of the 20th annual event, SN looked back at the first 19 discussions, presented in the below capsule reviews. These are being published in a series leading up to SN’s coverage of this year’s event, which took place last month. 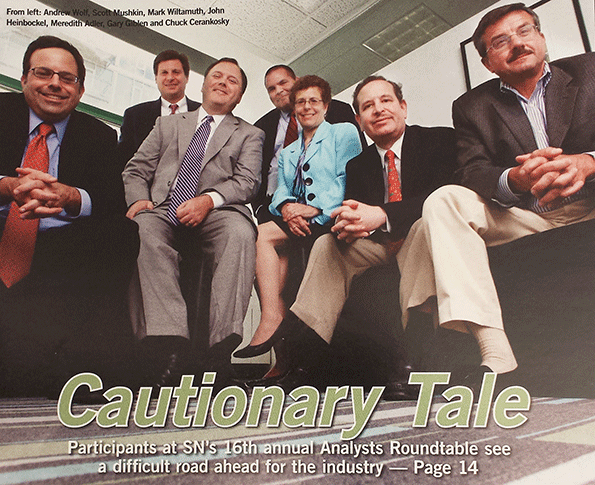 The economy continued to struggle, particularly with regards to employment figures, leading analysts to predict retailers could turn to price wars or consolidation.

“If the economy doesn't improve, the consumer will be in worse shape next year, and rationality may not prevail,” one analyst noted during the 2011 roundtable.

“Wal-Mart is stuck in a box — a very small box — and it's made of iron, which makes it hard to get out,” one analyst said. 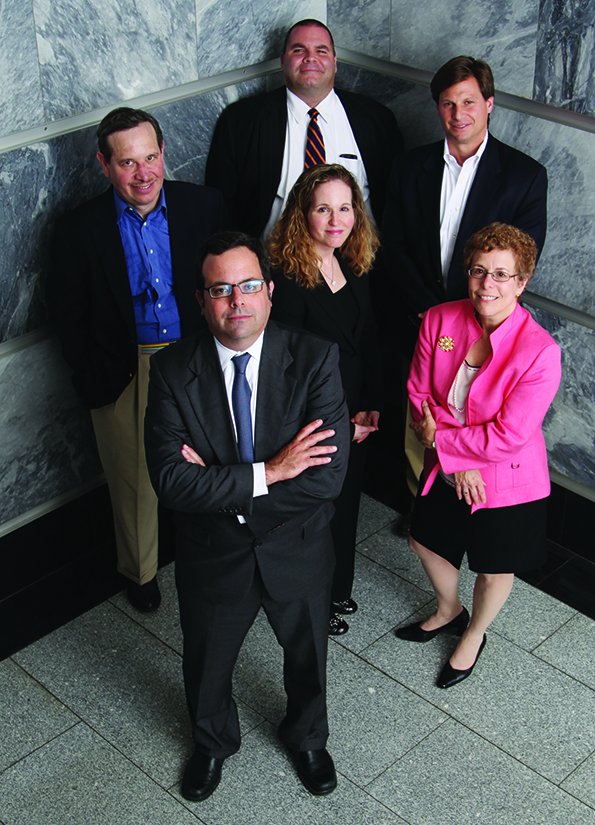 While the irrational pricing and consolidation analysts predicted in 2011 didn’t fully materialize, conditions were every bit as bad as they feared, and not only for supermarkets.

Said one analyst during the 2012 roundtable, “people are buying less of everything.”

Everything, that is, but produce, which thanks to low prices and an emerging healthy eating trend was beginning to show signs of life.

Woes continued at Supervalu, which would shortly result in a deal to sell its assets to the same private-equity-and-real-estate consortium that it partnered with in 2006 to acquire Albertsons. 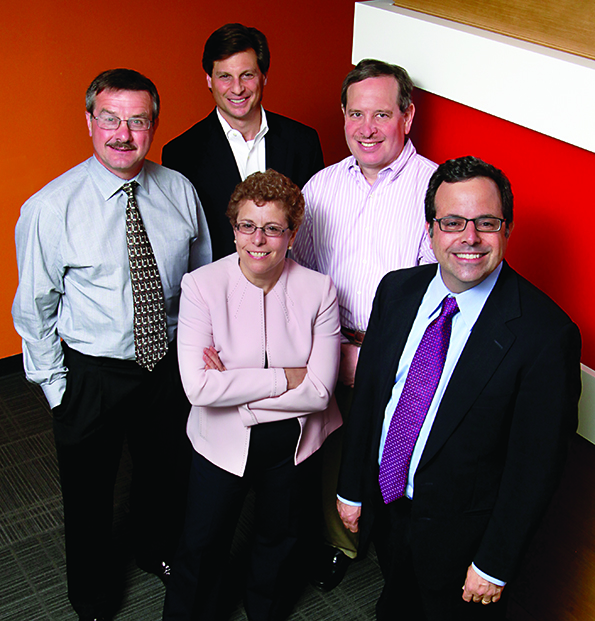 Five years since the onset of the great recession, and analysts and food retailers were still awaiting things to get “back to normal.”

But a lower cost of capital helped to refire consolidation as one means to grow, led by Kroger’s move to capture Harris Teeter.

“It’s like the nuclear bombs have dropped, and the industry is rebuilding as much as it can,” one analyst said during the 2013 roundtable, “so consolidation is definitely a defensive reaction, mainly by the survivors.”

Safeway, beset by pricing perceptions and falling margins, sold off its lucrative Canada division and faced the prospect of renewal under new CEO Robert Edwards.

“We believe he is up to the challenge,” one analyst predicted, “but if an asset can’t be fixed, I think he will sell it.” 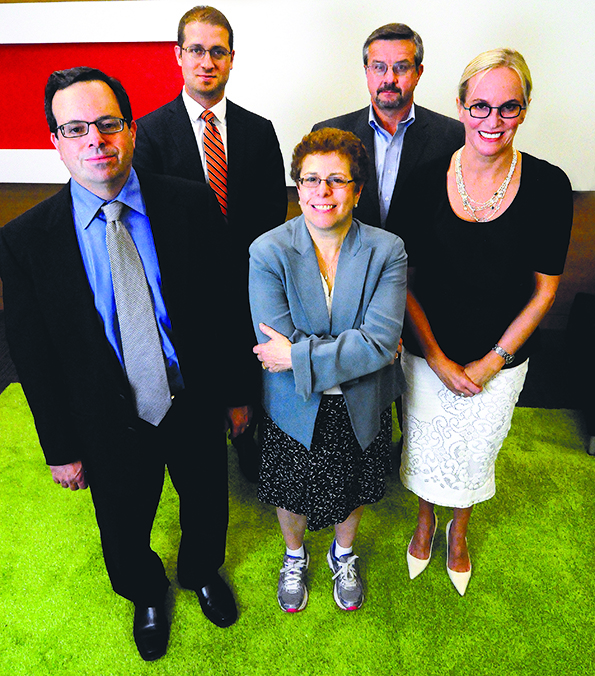 Sure enough, Safeway found a sale to be the best route, announcing a combination with the Cerberus-Albertsons group.

The deal would leave Kroger as the only survivor of the “Big 3” publicly traded supermarkets followed by analysts in 1996. Kroger by now was determined to pump its earnings muscle and was pursuing new initiatives including a move to e-commerce and a fast-growing natural/organic business.

“Kroger has momentum, which is pretty amazing in this industry,” one analyst marveled.

The combined impact of alternative formats – particularly those with a strong price offering – continued to weigh on overall results, analysts noted.

“If you look at who disrupts the market, it started with Walmart, then warehouse stores expanded, then dollar [stores] expanded, the high-end expanded and now perhaps it’s e-commerce,” one analyst said. “[Some] people might say [Aldi] is just a small box and it can’t possibly matter because it’s only doing a 1% or 2% share. But if you take 1% share away from a supermarket, you’re wiping out 6% to 8% of EBITDA.”