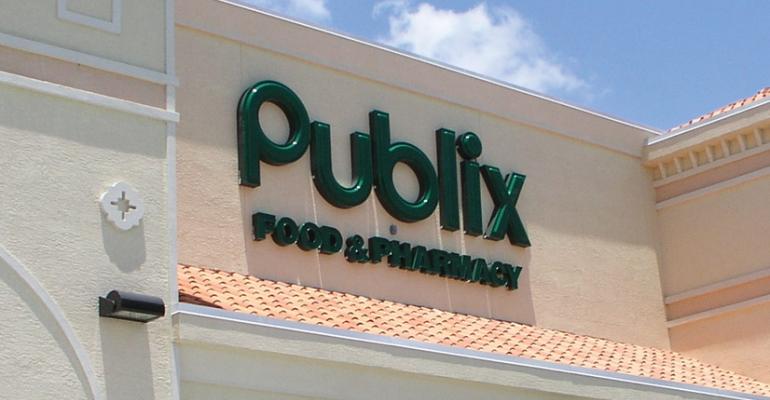 Publix Super Markets on Tuesday announced plans to cross another state line, saying it has signed leases for its first two stores in Virginia and was "looking ahead to aggressive growth in the state."

The retailer said it had tentative plans to open a 54,000-square-foot store in Bristol, Va., in late 2017, and open a second unit in Richmond's Glen Allen community in 2018.

The Richmond store, planned for 49,000 square feet, will be built at a site acquired by a developer last summer from Ukrop's Super Markets. Ukrop's had proposed building a supermarket there before selling its existing stores to Ahold's Giant/Martin's chain in 2010.

The Bristol store, which will be operated out of Publix' Atlanta division, will be located at the northeast corner of Lee Highway and Clear Creek Road in Washington County. The Richmond store will report to its newly established division in Charlotte, N.C., a company spokeswoman told SN.

“Being company owners, our associates continue to work diligently to exceed our customers’ expectations, which has allowed Publix to experience continued growth. As we enter new markets and continue to open new stores, our associates prepare for new opportunities which supports our culture of promotion from within," Publix CEO Ed Crenshaw said in a statement. "We look forward to providing the great state of Virginia with the high quality service and products that our customers have come to expect and that have earned us recognition throughout the industry.”