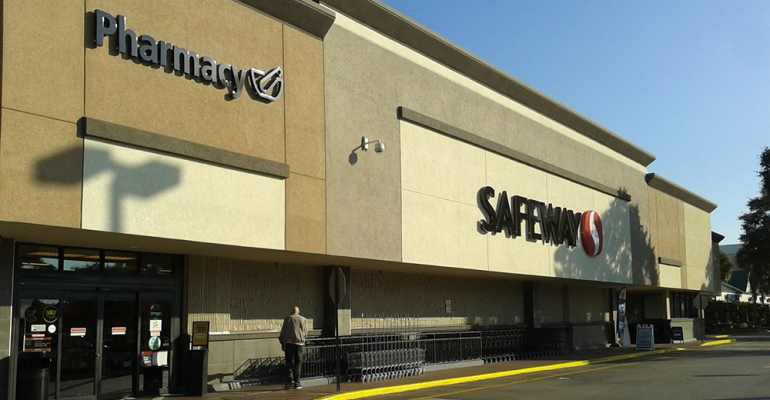 Albertsons Cos. is leaving the Florida market with the sale of its remaining stores in the state to Publix Super Markets Inc.

Plans call for the stores to continue operating under the Safeway banner until early September, according to Publix. The Lakeland, Fla.-based supermarket chain said it will shut the in-store Safeway pharmacies before closing down the locations for conversion to the Publix banner. Posters will be displayed within the pharmacy departments to inform customers when their prescriptions have been transferred to Publix Pharmacy.

Impacted Safeway employees are being offered jobs at Publix, which said it expects to hold grand reopenings for the three stores in the fourth quarter.

“Publix continues to look for ways to expand within our operating area to better serve our customers,” Publix President and CEO Todd Jones said in a statement. “We are excited for this opportunity to acquire existing stores within our home state.”

The sale of the three Safeway locations leaves Albertsons Cos. with no retail footprint in Florida. Albertsons is currently working to close a $24 billion deal to acquire drug chain Rite Aid Corp., which also has no stores in the state.

The Florida stores had operated under the Albertsons retail banner until being converted to Safeway in 2016. Albertsons Cos. and Safeway merged in January 2015.