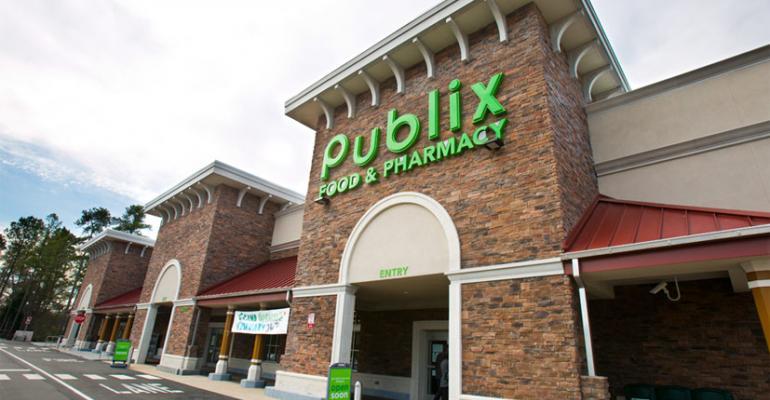 Effective March 1, 2018, Publix’s stock price increased from $36.85 per share to $41.40 per share. The company’s stock is not publicly traded and is made available only to current Publix associates and members of its board of directors.

“I’m delighted we had a significant increase in our stock price,” Publix CEO and president Todd Jones said in a statement. “I’m proud of our associate owners for their dedicated service to our customers and communities.”

Publix has been honing its pricing in recent months, with its “Payless at Publix” campaign, where it compares its prices against Walmart. The campaign is tailored to each individual Publix store, and contains a comparison list of 45 commonly purchased items. This week, for example, shoppers at the Publix store in the Village Walk Shopping Center in Alpharetta, Ga., could save $55.37 shopping Publix over Walmart, while customers of its Southgate Village store in Birmingham, Ala., saved $51.07.

Publix bills itself as “the largest and fastest-growing employee-owned supermarket chain in the United States. We are successful because we are committed to making shopping a pleasure in our stores while striving to be the premier quality food retailer in the world.”

Correction, March 1, 2018: This story has been updated to fix an error in the fourth-quarter sales figure. The correct figure is $8.9 billion.