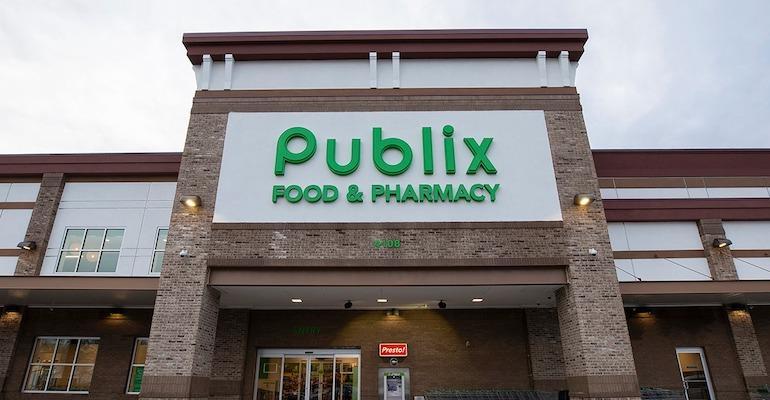 Publix
Jenkins Barnett had stepped down from Publix's board of directors in 2016 after she was diagnosed with younger-onset Alzheimer’s disease.
News>Retail & Financial 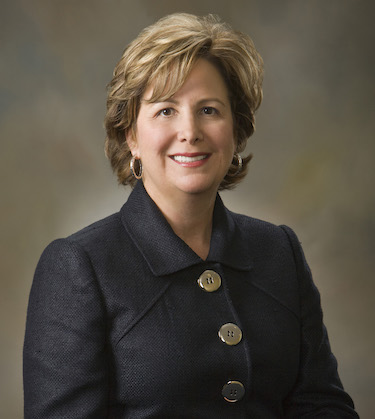 In June 2016, Publix announced that Jenkins Barnett (left) was stepping down from its board of directors after she was diagnosed with younger-onset Alzheimer’s disease. She was 59 years old at the time.

“The Publix family is deeply saddened by the loss of a great humanitarian and community advocate,” Publix CEO Todd Jones said in a statement. “In addition to her service at Publix, Carol Jenkins Barnett made significant contributions to many nonprofit organizations and for the betterment of all children with investments in early childhood education programs. She will be sorely missed by her family, our associates and the community. Carol had a generous heart and compassionate soul. Her efforts will continue to improve the lives of others for generations.”

Born and raised in Lakeland, Jenkins Barnett started at Publix in 1972 as a cashier at the supermarket chain’s Grove Park Shopping Center store in Lakeland and later worked in the grocer’s corporate marketing research and development department. She was elected to the Publix board in 1983, serving as a director for 33 years.

Also in 1983, Jenkins Barnett joined the board of the company’s foundation, later named Publix Super Markets Charities. After her father suffered a stroke in 1989, the charity’s board appointed her chair. She added the president’s title two years later.

Publix noted that Jenkins Barnett and her husband Barney, who retired from the company in 2019, are well-known for their philanthropy, giving to such nonprofit organizations as United Way, Florida Partnership for School Readiness and Family Fundamentals, among others. They have funded many community projects, including Barnett Park, the Carol Jenkins Barnett Pavilion for Women and Children at Lakeland Regional Health and the founding of Bonnet Springs Park.

Besides her husband, Jenkins Barnett is survived by two sons and three grandchildren. A memorial service will be held at First United Methodist Church in Lakeland on Saturday, Dec. 11, at 11 a.m. Publix said the service also will be livestreamed at https://livestream.com/fumclakeland (access by clicking the icon on the page).

One of the nation’s largest supermarket chains, Publix has more than 225,000 associates and operates 1,294 stores in Florida, Georgia, Alabama, Tennessee, South Carolina, North Carolina and Virginia.