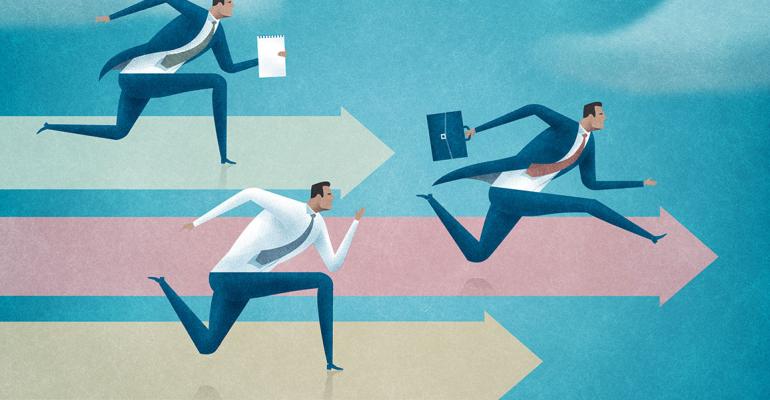 The puzzlement of competition 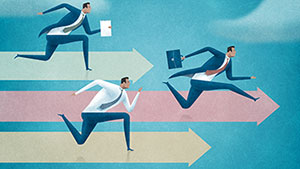 At a key point in the Rogers and Hammerstein’s classic musical The King and I, King Mongkut of Siam sings of his exasperation in being unable to reconcile various learnings by declaring, “Is a puzzlement!” I know the feeling. And I am hoping the readers of IdeaXchange can help me tease out some possible answers to a puzzlement I have.

Included in FMI’s The Industry Speaks research is a section affectionately known as the "Worry Index," which is comprised of the list of industry issues identified by the CEOs of FMI's retail members as the concerns they deem most impactful. The list provides a brief snapshot of the most significant issues confronting the industry, with some being obvious and others being a bit more subterranean. Often tracking the list from year to year provides insight into the nature of the times, but sometimes the list uncovers what Mongkut would call “a puzzlement.”

Food retail has always been a highly competitive industry and competition worries have traditionally, if not rated number one, at least hovered near the top of the Worry Index. In fact, competition was so consistently a big worry a mere few years ago that FMI began to differentiate in the Index between traditional competition and non-traditional competition. We made this distinction in recognition that the field of competitive food retail venues was broadening AND as a means of digging deeper into an area of concern that we deemed to be important to retailers.

The anxiety producing power of non-traditional competition, marked as the number one concern in 2013 and number three in 2014, slipped significantly in the 2015 polling, dropping to the bottom of the top ten. Competition from other retailers was a bit steadier, but even it slipped a bit, moving from the number four concern in 2013 and 2014, down to a tie for sixth place in the 2015 list. In short shrift, my puzzlement is this — why did competition fall so drastically in the 2015 Worry Index?

• Are the growing number of industry consolations shaking up the competitive front so significantly that the competition doesn't appear as threatening as it did previously?
• Does the broadening field of competition loom so large and has it become so prevalent in today's business climate that retail leaders believe it best to concentrate on specific areas of competition rather than focus on competition more broadly?
• Was 2015 simply an anomaly and 2016 will see competition return to prominence?

I invite your thoughts.