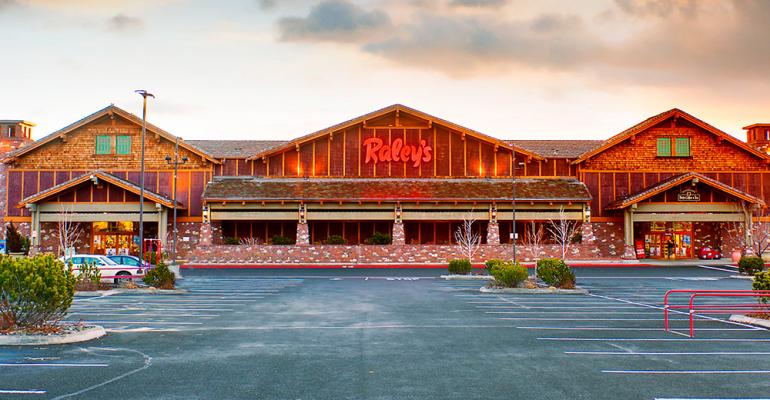 Raley’s said it has agreed to acquire most of the remaining stores owned by Scolari’s Food & Drug in a move that will boost its share in the growing Reno, Nev., market.

Sacramento, Calif.-based Raley’s said it would buy five Scolari’s supermarkets and one Sak ’N Save discount grocery store, all in northern Nevada. It plans to convert the Scolari’s stores to the Raley’s banner this spring, and will continue to operate the Sak ’N Save store under its current name through its own Food Source division.

Raley’s currently operates 11 Raley’s locations, one Food Source and two Aisle One fuel stations in Nevada, mostly in the Reno area. The acquired stores include two Scolari’s in Reno and one each in Fernley, Yerington and Tonopah. The Sak ’N Save is also in Reno.

Keith Knopf, Raley’s president, said Reno is a strong market for Raley’s and has been growing.

“We are very optimistic and bullish on the Reno market,” he told Supermarket News, noting that Reno emerged quickly from the recession of 2009 and has diversified its economy with technology and other industries.

He said Raley’s has close to a 20% share of the market, which he described as one of the chain’s best-performing markets. Kroger’s Smith’s Food & Drug and Walmart also capture a large share of the grocery volume in the area, he said.

The acquired stores will be incremental to Raley’s volume in the market, according to Knopf, and will not replace any existing Raley’s locations. Raley’s plans to remerchandise the stores with a larger assortment of perishables, prepared foods and better-for-you products, he said, in keeping with Raley’s corporate mission around promoting health and wellness.

The Scolari’s stores, which had been supplied by C&S Wholesale Grocers, will transition to Raley’s self-distribution system.

“I am pleased that Raley’s will reach and serve even more customers,” said Michael Teel, Raley’s chairman and CEO, in a statement. “Making healthy and affordable food available to more people aligns with our purpose to infuse life with health and happiness, by changing the way the world eats, one plate at a time.”

Raley’s acquisition comes just as Phoenix-based Sprouts Farmers Market is expanding in the area. The natural grocer opened its first location in Reno late last year and has a second-quarter opening planned for another store in Sparks, Nev. Sprouts joins Whole Foods Market, Trader Joe’s, Winco, Grocery Outlet and Safeway in the market, in addition to Raley’s, Smith’s and Walmart.

Scolari’s said it would retain two stores in Sparks and Sun Valley, Nev. The family-owned chain has been selling off locations in recent years, and exited California in 2012. Since then it has also shuttered several underperforming locations in the Reno market.

“With complementary markets and strong family values, we believe Raley’s was the right partner to assume the operation of the six locations of our family business,” said Joey Scolari, CEO, Scolari’s Food & Drug, in a statement. “We are confident our customers and employees will be served well under the stewardship of the Raley’s organization.”

Scolari’s was originally founded in 1947 and later sold to Lucky Stores, but the Scolari family in 1982 acquired a stake in chain of stores called Warehouse Markets in Reno, which were later fully acquired and converted to Scolari’s Food & Drug.

Scolari’s said consulting firm The Food Partners represented the company in its evaluation of strategic alternatives and served as financial advisor.